Sub-Saharan Slavery Abuses in Africa - FreedomUnited.org
Skip to content
Back to Global News 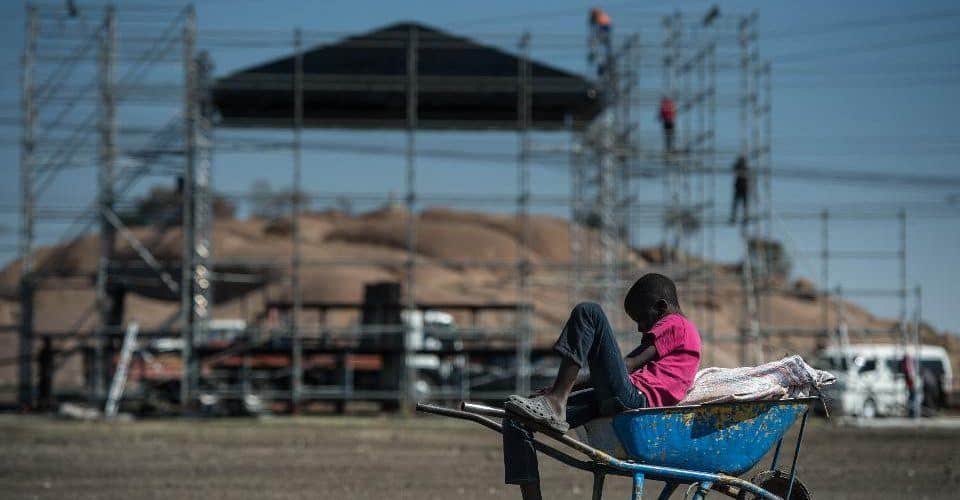 Sub-Saharan slavery in African states is common. Those practices of exploitation come from both traditional norms and practices; however, forced exploitation of men, women and children is found in new sectors of African economies too.

According to estimates of the ILO,  more than 21 million people are subject to some form of forced labor.

The Sub-Saharan part of Africa is known to have the second highest number of people in modern slavery or in slavery-like conditions; only Asia’s Pacific region, is worse. The Asia-Pacific region has 11.7 million (or 56%) of this population whilst Africa accounts for 3.7 million (or 18% of the global total).

On a global scale, domestic work, agriculture, construction, manufacturing, and entertainment are among the sectors most affected according to the International Labor Organization (ILO). With the exception of manufacturing, these are all important sectors fueling African development.

The ILO also says that 21 million people are trapped in some form of forced labor in private businesses and are exploited by individuals or enterprises. Approximately two million are slaves to states and rebel groups.

While it is hard to say if the phenomenon of slavery is increasing in Africa or not, the group is stepping up its work to outlaw abusive or exploitative practices on the continent and pushing for better capacity to spot and penalize employers using forced labor.