Trafficking Hotline Must be Posted in Illinois Businesses - FreedomUnited.org
This website uses cookies to improve your experience. We'll assume you're ok with this, but you can opt-out if you wish.Accept Read More
Skip to content
Back to Global News 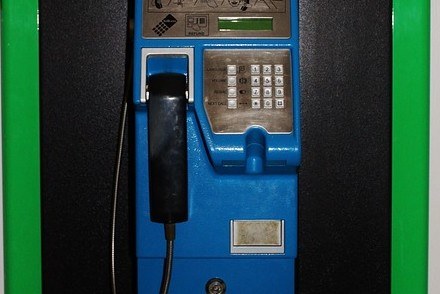 Trafficking Hotline Must be Posted in Illinois Businesses

The state’s Department of Human Services is working with the state labor department as well as the attorney general’s office in order to raise awareness of the problem.  The law went into effect on January 1 and requires businesses such as bars and truck stops and recruitment centers to post the Human trafficking national hotline. Fines will be levied against business that don’t follow the directive.

James Dimas, is the Illinois Department of Human Services says human trafficking exploits people for forced labor or sex — or both. He says the law is aimed at helping victims get to safety.