Traffickers Stalking Your Child? - FreedomUnited.org
This website uses cookies to improve your experience. We'll assume you're ok with this, but you can opt-out if you wish.Accept Read More
Skip to content
Back to Global News 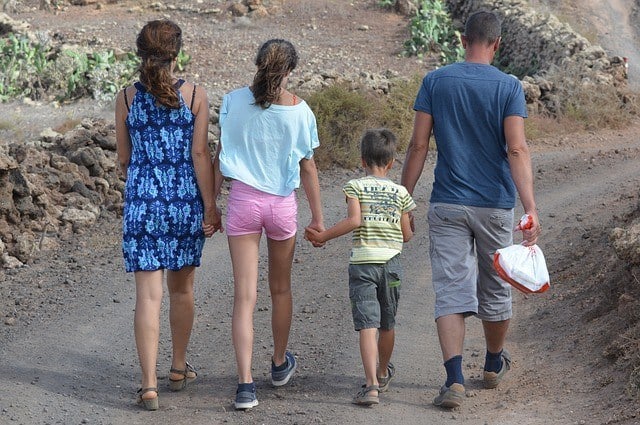 Are traffickers stalking your child?  Online and social media may seem like simple fun, but when your children are online, beware!

It doesn’t take much for some sly and evil predators to snag you child.  The Internet offers traffickers endless ways to peddle sex. Backpage.com became strong when Craigslist was forced to shut down their adult services.  A police consultant, John Vanek, helps a number of agencies with sex crimes.  He says, “Backpage is the beneficiary of the effort in 2010 that forced Craigslist to shut down their adult services.  I wouldn’t say Craigslist is 100 percent out of the game, There was an effort by the National Association of Attorneys General that pretty much took Craigslist out of that space. All the people who advertised on Craigslist just moved over to Backpage.”

Vanek has written a new book, The Essential Abolitionist: What you need to know about human trafficking & modern slavery. “The clear mention of sex for sale is never a part of the Backpage postings. Instead, photos of scantily clad young women are posted, with something that perhaps reads, Young woman looking to hook up. And it may read also, A donation of 100 roses is requested, which is slang for a fee for sex.”

Traffickers stalking victims are pretty smart, because they never tell a girl’s age. Euphemisms like sweet young thing is typical. He added, “Sometimes the woman or girl the person thought was going to show up – that pretty young girl – is replaced by another sex worker,”

Officers are trained to read ads carefully and they put a plan together when they suspect a trafficker. Vanek says, “Law enforcement will answer the ad, surveillance is set up, and an undercover officer arrives at the date.”   Afterwards, they interview the victim to learn is she is acting on her own or if she is being forced.

If she says, “I really don’t want to do this, but he says he will beat me — or, he has beaten me,” then a condition clearly articulated as force is established, Vanek said. Coercion, an illegal but much more subtle practice, is trickier to identify. Law enforcement has to try to learn whether the person is being coerced into selling sex. Sex traffickers worldwide are using social media to contact vulnerable citizens and sell them over and over again, from one person to another. They’re also quick to adopt the latest online platforms that are popular with teenagers.

To read the entire article traffickers stalking children, click on the link below.