Trafficked Parents in UK Have Unique Needs - FreedomUnited.org
This website uses cookies to improve your experience. We'll assume you're ok with this, but you can opt-out if you wish.Accept Read More
Skip to content
Back to Global News 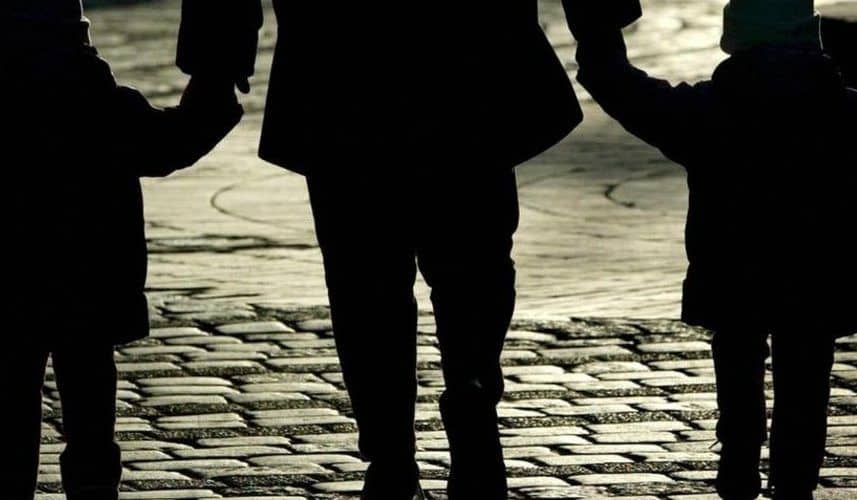 Trafficked parents — pregnant women or parents with children–are having their needs “systematically overlooked” in the UK, a report suggests…

The report, compiled by 12 charities, says, childcare provision for victims is “patchy” and specialist healthcare is not routinely provided.  The report also claims that if victims have children, they are even more vulnerable.

Its author, Vicky Brotherton, said having children made victims more vulnerable, but the UK is not aware of that. Home Office minister Karen Bradley said victims were offered tailored support.

Such services, says the report, like safe accommodations, healthcare, and support for children, is not being provided in the system.   The report read: “Trafficked parents are very vulnerable to further exploitation as traffickers often use threats against a victim’s child to maintain control over them. Yet the government’s response to trafficking fails to recognise trafficking victims who are pregnant or have children as being particularly vulnerable.”

Three of the 12 charities participating in the report are Amnesty International, Anti-Slavery International, Unicef UK.  They reported that  half of the trafficking victims they work with are either pregnant or already have children.

The system that identifies and supports these victims does not include any questions on pregnancy.  The author said that having children or being pregnant adds “an extra layer of vulnerability” for victims. “This group has special needs on top of dealing with their often traumatic trafficking experience and requires special support. Good practice exists in places but that’s more down to experienced professionals who have developed it, but whose efforts are often undermined by the lack of systematic holistic response.”

To read the entire article regarding trafficked parents, click on the link below.