Toronto's Covenant House Rolls Out New Campaign - FreedomUnited.org
This website uses cookies to improve your experience. We'll assume you're ok with this, but you can opt-out if you wish.Accept Read More
Skip to content
Back to Global News 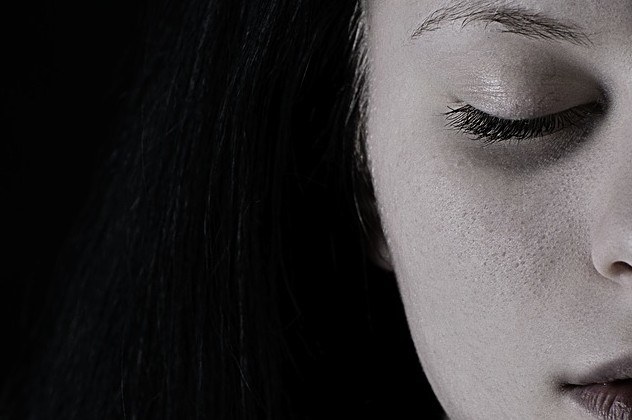 Toronto’s Covenant House is rolling out a new multi-media campaign aimed at educating young girls to spot early signs of sex trafficking.  They also plan to teach hotels, condominiums, taxi drivers, etc. how they can help if they suspect the crime…

These are just a few of the initiatives Toronto’s Covenant House is taking to fight human slavery.  It also offers 24/7 help for victims, since this has become a large urban problem.  Their executive director Bruce Rivers explained that the organization is launching a $10-million fundraising campaign to develop new programs.  It is called, Just Like a Girl You Know.  “Sex trafficking is a growing public issue,” he says. “Homeless youth are particularly vulnerable. But this could happen to any girl.”

The Toronto Star conducted an investigation and talked about Romeo Pimps.  One told the Star how easy it is to lure young women away with the promise of love and a future.   The paper  also revealed the lack of support for victims as well as the low conviction rate of the traffickers.

The Covenant House is taking an approach that uses several ways of combating sex trafficking–prevention, crisis response, research, court support, and trauma counseling. Transitional housing is an issue too, but Toronto Community Housing is giving the project a building for a only $1 per year lease.  The City of Toronto is renovating it.  It should open this spring.

Sex trafficking is a growing crime in Canada that takes advantage of girls between 13 and 17.  In the last year, the police investigated 319 reports and arrested 120 pimps while identifying 63 victims. A Toronto police detective, Joanne Bevin-Desjardin, said that girls are “coerced, beaten … sold by pimps to other pimps across Canada. Their basic human rights stripped away.”  She already sees a positive impact. “Before, there wasn’t a coordinated model. This allows us to be more proactive and get back out there; look for more victims. We are thrilled to be part of this.”