Pimping and Pandering Charges for Santa Ana Man - FreedomUnited.org
This website uses cookies to improve your experience. We'll assume you're ok with this, but you can opt-out if you wish.Accept Read More
Skip to content
Back to Global News 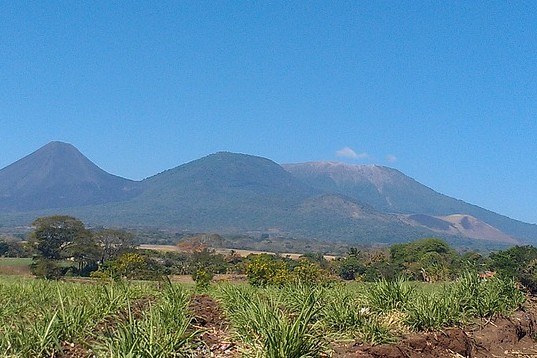 Jermyn Jeraldo Logie, is a 40-year-old man charged with pimping and pandering women in Santa Ana, California, one felony count of pimping and one count of pandering.  A co-defendant was also charged…

Circumstances–Logie and Daniels have been accused of exploiting women for money, money that the the victims turn over to them.

They were caught on October 18 as they drove a woman to a site and instructed her to solicit customers for sex.  Both were accused of collecting the money that the woman earned.  The police saw the woman on the street, questioned her, and based on her answers, tracked down and arrested the two men.

Logie was actually out on bail from two other felony cases when he was apprehended. Deputy District Attorney Daniel Varon of the HEAT Unit is prosecuting this case.

In November 2012, California’s anti-human trafficking law, Proposition 35  was enacted. HEAT is a police unit that stands for Human Exploitation and Trafficking.  They search for perpetrators who exploit and traffic women and girls.

Under the law, human trafficking is described as depriving or violating the personal liberty of another person with the intent to effect a violation of pimping or pandering. Pimping is described as knowingly deriving financial support in whole or in part from the proceeds of prostitution. Pandering is the act of persuading or procuring an individual to become a prostitute, or procuring and/or arranging for a person work in a house of prostitution.