Racial Justice and Trafficking - FreedomUnited.org
This website uses cookies to improve your experience. We'll assume you're ok with this, but you can opt-out if you wish.Accept Read More
Skip to content
Back to Global News 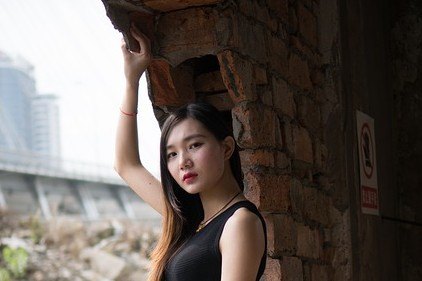 Racial justice and trafficking is at the core of this article.  The topic of trafficking has gained consistent attention.  In fact, January has been declared National Slavery and Human Trafficking Awareness Month…

More and more people are recognizing slavery as a global issue–one that involves people in vulnerable situations, experiencing coercion in their work, exploitation and fear tactics, and no freedom to leave.

Still there is confusion about how to describe it and how to get the experiences of the victims and the survivors.  While so much discussion is well-intended, it’s not always historically accurate.

This article takes the expertise of several and tried to describe the differences between slavery and trafficking.

Throughout American history, involuntary labor has been implemented through various means, including force, threats, coercion, fraud, and physical/sexual assault, and is older than the United States itself. Forms of forced labor have taken place within our borders since the founding of our country, including slavery, the transition from slavery to prison labor, peonage, debt bondage, and more recently, trafficking in persons. The dynamic has always been, in one form or another, racialized, gendered, and abusive of people in vulnerable economic situations. And the previous notion of indenture was ostensibly time-bound and, like trafficking today, often linked to migration.

[It is] absolutely clear that anti-trafficking work must speak directly to issues of racial justice, including the ways it intersects with economic opportunity, the criminal justice system, immigration policy, and racial bias generally.