Toronto Trio Charged for Trafficking on Tinder - FreedomUnited.org
This website uses cookies to improve your experience. We'll assume you're ok with this, but you can opt-out if you wish.Accept Read More
Skip to content
Back to Global News 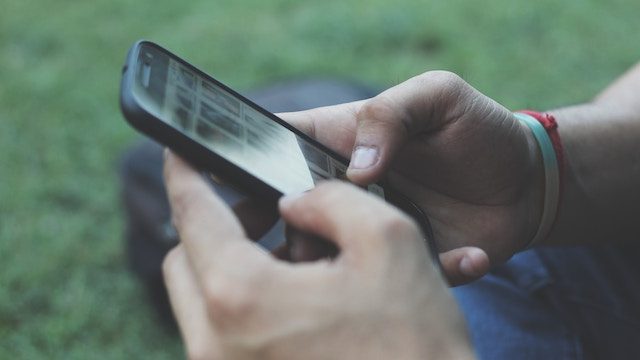 A woman and two men from Brampton, just outside of Toronto, are being charged for human trafficking after luring a young woman over Tinder.

Toronto police say the victim met a man from Tinder who then “procured” her into the sex trade and took her to a Mississauga hotel.

“He took photos of her in various stages of undress and posted advertisements for sexual services on the classified ad website Leolist,” read police statement.

The man made arrangements for the victim’s dates and sexual services, forcing her to hand over all of her earnings to him.

The same man, police say, then introduced the woman to another woman and man — his accused partners — who “took photos of her in various stages of undress, and posted advertisements for sexual services on the classified ad website Leolist,” police said.

The woman partner was also involved in arranging dates and sexual services and forced the woman to turn over all of her earnings.

Keagan Prophete, 19, was arrested on Dec. 18 and is facing nine charges, including assault, uttering threats and trafficking in persons by recruiting.

“(These three) used deception, intimidation and fear to exercise control over the actions and movements of the woman,” added Toronto police Const. Caroline de Kloet.

“Police would like to encourage all affected individuals to come forward and report human trafficking occurrences to police,” de Kloet said.

“We want to make sure that everyone has access to support services and an exit strategy, regardless of their decision to proceed criminally.”