TIP Report-Thailand Must Improve - FreedomUnited.org
This website uses cookies to improve your experience. We'll assume you're ok with this, but you can opt-out if you wish.Accept Read More
Skip to content
Back to Global News 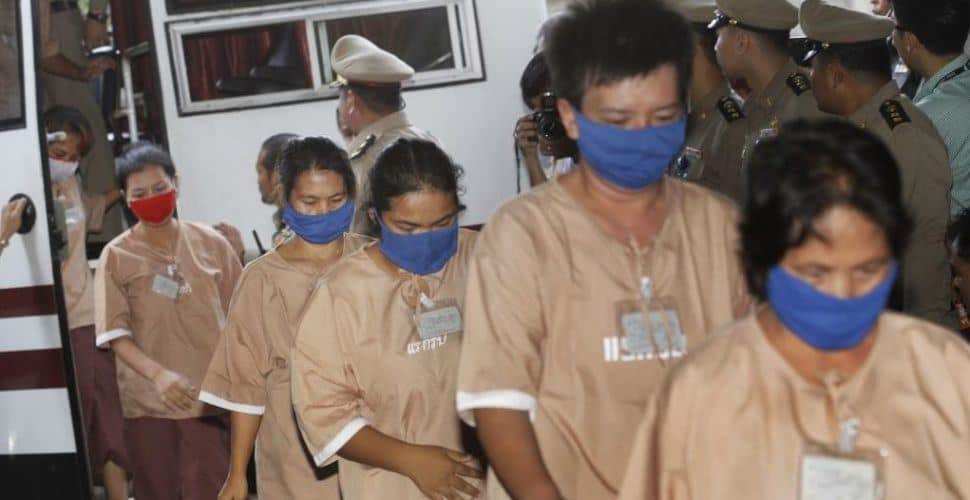 The TIP, Trafficking in Person’s report, explains that while Thailand has made significant efforts to eliminate trafficking during the past rating period, it still must do more…

The U.S. Trafficking in Persons report, or TIP, was recently released on June 30, 2016.  Thailand was upgraded to the Tier 2 Watch List. The annual report covers governments’ anti-trafficking efforts. The Tier 2 Watch List ranking indicates that the Government of Thailand made significant efforts to eliminate trafficking during the rating period, but still does not fully meet the minimum standards for doing so.

It highlights that the problem of human trafficking in Thailand continues to be large and that it requires more effective government leadership. Thailand must continue to make further, sustained progress in combating trafficking and enforcing Thai anti-trafficking laws. TIP includes  recommendations that should help Thailand’s government make better progress.

The U.S. government will work closely with Thailand–its people and its government–to benefit this significant challenge.

U.S. agencies and law enforcement officials remain partners with Thailand’s civil society while they work together to end human trafficking.