Modern Day Slavery in UK Increasing - FreedomUnited.org
This website uses cookies to improve your experience. We'll assume you're ok with this, but you can opt-out if you wish.Accept Read More
Skip to content
Back to Global News 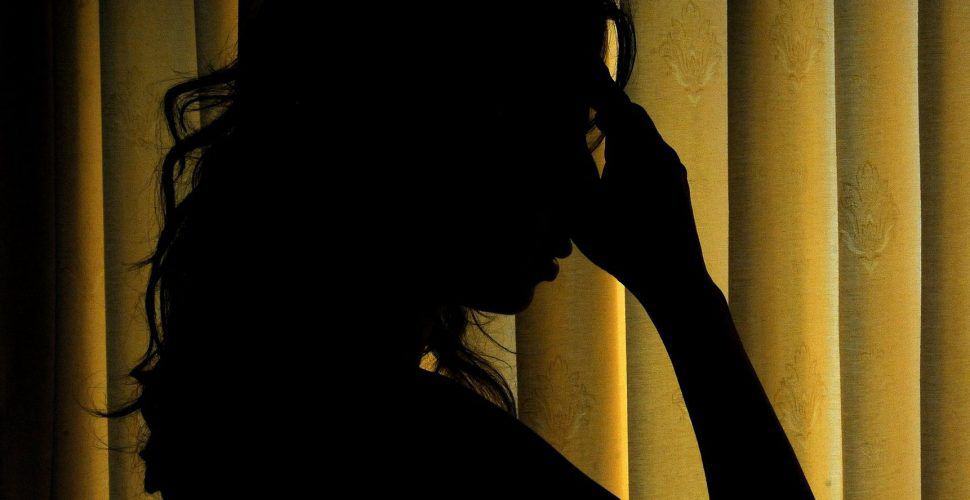 Are efforts to stop modern day slavery in the UK failing?  In the last five years, the number of victims that land in Britain seem to be rising by 245%.  Authorities say 3,266 people were identified last year as victims of modern slavery compared with 946 in 2011…

The figures from the National Referral Mechanism–a government safeguarding framework that aims to help potential victims of trafficking – reveal a steady rise of potential slavery victims over the last five years, with the single largest annual increase between 2014 and 2015 when nearly 1,000 extra cases were recorded.

Although ministers believe the figures suggest more victims were willing to come forward for help, others are urging the police to step up their efforts and argue the statistics confirmed that trafficking and slavery are thriving in the UK.

Tim Farron who is the leader of the Liberal Democrats said: “Police forces can and must do more to crack down on this barbaric crime. Slavery is abhorrent and has absolutely no place in the world. It is utterly gut-wrenching to think about people in bondage, in Britain, being held against their will.”

Andrew Wallis is the founder and chief executive of the anti-slavery charity called Unseen: “What’s driving it is the demand for cheap goods, cheap labour, cheap sex and there’s an insatiable demand that causes questions for society as a whole. On the other side, there’s an endless supply of vulnerable people.”

According to Wallis the UK passed the Modern Slavery Act in 2014, but more needs to be done.

The Minister for preventing abuse, exploitation and crime, Karen Bradley, explains: “We are committed to tackling modern slavery – including human trafficking. Increases in the number of referrals are a sign that our efforts are working.”