More Trafficking Prosecutions Needed in U.S. - FreedomUnited.org
This website uses cookies to improve your experience. We'll assume you're ok with this, but you can opt-out if you wish.Accept Read More
Skip to content
Back to Global News 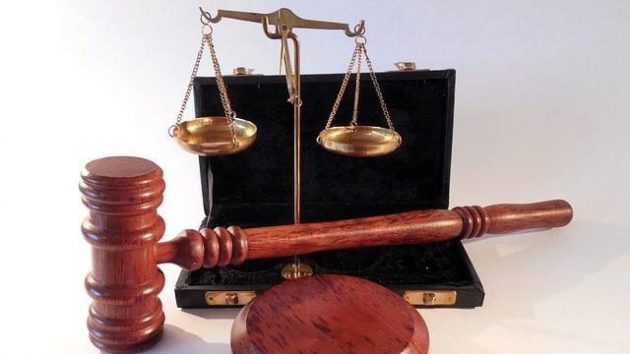 More trafficking prosecutions are needed in the U.S.  Statistics show that the U.S. had a 61% increase in human trafficking convictions in 2015, yet still falls behind in its efforts to investigate and prosecute the criminals…

Five years ago, the Department of Justice (DOJ) launched its Human Trafficking Enhanced Enforcement Initiative, a joint effort with the Department of Homeland Security (DHS) and the Department of Labor (DOL). As part of that effort, the DOJ, DHS, and DOL created specialized Anti-Trafficking Coordination Teams.  These are called ACTeams and they are in six districts around the country. These ACTeams accounted for a 119% increase in cases filed from 2012-2013.