Three Years on, is the UK Modern Slavery Act Falling Flat? - FreedomUnited.org
This website uses cookies to improve your experience. We'll assume you're ok with this, but you can opt-out if you wish.Accept Read More
Skip to content
Back to Global News 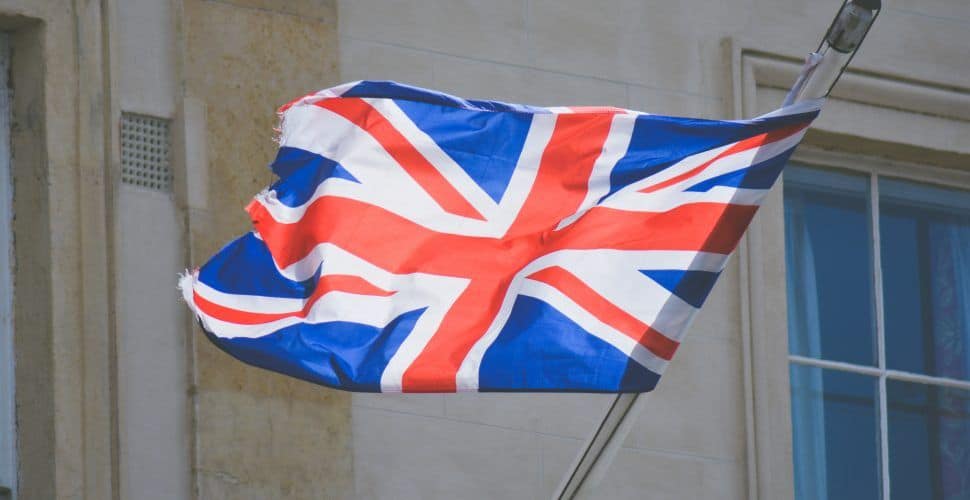 As the UK Modern Slavery Act marks its third anniversary, anti-slavery campaigners say that while the law has uncovered more cases of human trafficking and forced labor, the government hasn’t done enough to prosecute traffickers, support victims, or push companies to make meaningful changes to their supply chains.

The UK Modern Slavery Act was passed in 2015, which on paper introduced life sentences for traffickers, protections for those vulnerable to trafficking, and requirements for large companies to produce statements on how they are cleaning up their supply chains.

Yet as Kate Roberts, head of office at the Human Trafficking Foundation, points out, “The Act has done a lot to raise awareness. Unfortunately, in practice, we’re still waiting to really see many tangible outcomes from it yet.”

From Asian gangs trafficking women to Britain to work in the sex trade, to vulnerable Polish workers being lured to England into low-paid jobs, newspaper headlines have illustrated the extent of the crime that was invisible until recent years.

But even as more arrests are made, authorities are struggling to jail slavemasters. Trafficking prosecutions rose to 295 in 2015/2016 from 187 in 2014/15, but have since leveled off, according to data from the Crown Prosecution Service (CPS).

Conviction rates in slavery cases fell to about 61 percent from nearly 70 percent over that period, CPS figures show.

This is partly because police are still grappling with the law and learning how to implement it effectively, said Kevin Hyland, Britain’s anti-slavery commissioner.

One major gap is the lack of support for victims of trafficking. While the law says victims should not be held liable for crimes their traffickers forced them to commit, it does not outline a standard of care for those who have escaped slavery, meaning victims can be deported or even re-trafficked in the UK.

On top of this, the government recently announced that it would halve financial assistance for trafficking to survivors to just 37 pounds per week.

In the private sector, The Business and Human Rights Resource Centre (BHRRC), has found that only two-thirds of companies that should produce annual statements on modern slavery are doing so.

Patricia Carrier of the BHRRC added that there is a low level of compliance “And generally, when companies do publish statements, most of the reporting is of very low quality.”