Coca-Cola to Use Blockchain to Verify Sugarcane Supply Chain - FreedomUnited.org
This website uses cookies to improve your experience. We'll assume you're ok with this, but you can opt-out if you wish.Accept Read More
Skip to content
Back to Global News 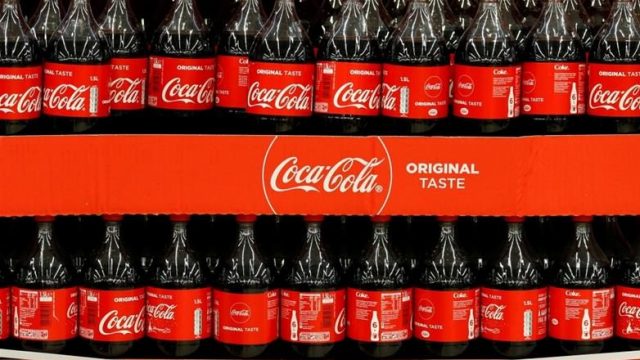 Coca-Cola to Use Blockchain to Verify Sugarcane Supply Chain

Coca-Cola says it will begin using blockchain technology to create a registry for workers and their contracts in hopes of combating forced labor in sugarcane supply chains.

The project is being launched with the US State Department and two other companies, making it the first time the government agency has used blockchain to address labor issues.

The study said Coca-Cola, one of 10 global companies looked at by KTC, has committed to conduct 28 country-level studies on child labour, forced labour, and land rights for its sugar supply chains by 2020.

The US beverage giant said it has been exploring multiple blockchain projects for more than a year.

The new venture is intended to create a secure registry for workers and their contracts using blockchain’s validation and digital notary capabilities, said Blockchain Trust Accelerator (BTA), a non-profit organization involved in the project.

BTA aims to use the technology for social impact, but ultimately the US State Department will provide expertise on forced labor and other forms of exploitation.

Deputy Assistant Secretary Scott Busby from the State Department clarified that while blockchain cannot compel companies to abide by labor contracts, it will establish a validated chain of evidence that should encourage compliance.

The Bitfury Group, an American tech company, is tasked with building the blockchain platform for this project while Emercoin will provide blockchain services.

My impression is that a substantial amount of money is being invested in getting data into a blockchain type system, but I have heard very little about actually doing the practical work on the ground to make the people who benefit from various aspects of exploitation from being held accountable. Most big companies know a lot about their supply chains, but have looked the other way for decades because aggressive exploitation means low wages and low prices for the essential materials they need.