Three arrested over modern slavery at Welsh care homes - FreedomUnited.org
This website uses cookies to improve your experience. We'll assume you're ok with this, but you can opt-out if you wish.Accept Read More
Skip to content
Back to Global News 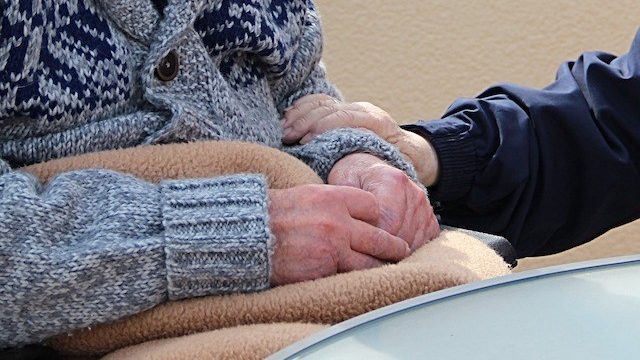 Three men have been arrested in a police raid on two care homes in Wales over claims that staff were victims of modern slavery.

Gwent Police and the National Crime Agency (NCA) opened a probe into the Danygraig Nursing Home in Newport, and Ashville Residential Care Home in Brithdir. Police received a tip-off that staff working at the care homes were allegedly forced into modern-day slavery and made to work long hours with low pay.

Officials found that 14 care home staff members were living in together in a nearby house while working round-the-clock shifts at the nursing homes.

Local residents have been shocked by the raid, and police are reassuring the public that this case does not involve abuses of residents being cared for in the nursing homes.

‘We would like to reassure them that this investigation is not as a result of any concerns raised regarding crimes committed against people residing in these homes,” explained Detective Chief Superintendent Nicky Brain of Gwent Police.

One elderly man, who lives next to the Newport care home, said: ‘I can’t believe it – modern slavery? I’ve not seen anything like that up there and I’ve lived here for 15 years.’

Shocked neighbours of Ashville Residential Care Home in Brithdir, Caerphilly, said it has a number of foreign staff working to care for the elderly residents. Nursing care in the home costs up to £850 per week.

Gwent Police said officers from its human trafficking team were working with partner agencies including the British Red Cross and the Salvation Army.

A reception centre has been set up by the police force’s Human Trafficking Team to ensure ‘potential victims are protected and that they receive the appropriate support necessary.’

Brain added that the authorities are requesting help from the public in their investigation.

“The offences that are being investigated are serious and we would urge anyone with any information which could assist the team to contact Gwent Police on 101 quoting log 1900107421,” he said.

“‘Alternatively if someone has information and would rather not pass this directly to the Police, then I would urge them to contact Crimestoppers, which is independent and guarantees complete anonymity, by calling 0800 555 111.”

In light of the police probe, a spokesperson for the Newport City Council and Caerphilly County Borough Council said they are working to ensure nursing home residents still receive care.

“We are working with Aneurin Bevan University Health Board and Care Inspectorate Wales to ensure a continuation of care at Dan-y-Graig Nursing Home and Ashville Residential Care Home.”

“We appreciate families may be concerned as a result of today’s events but we would like to reassure them that their loved ones are safe and their well-being is our priority.”