Big business pushes to abandon New South Wales anti-slavery act - FreedomUnited.org
This website uses cookies to improve your experience. We'll assume you're ok with this, but you can opt-out if you wish.Accept Read More
Skip to content
Back to Global News 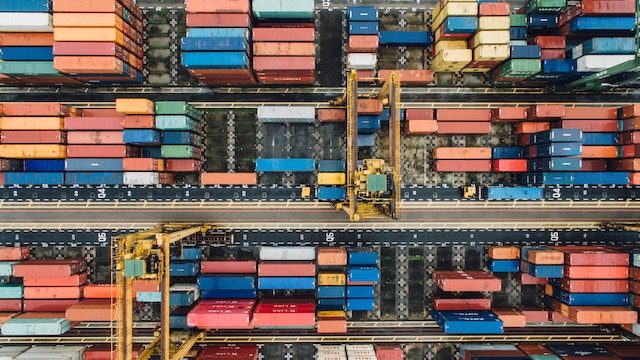 It’s the strongest anti-slavery legislation in the world, and the first state law that would mandate penalties for companies that fail to address slave labor in their supply chains.

But there’s a risk that the landmark New South Wales anti-slavery act could be abandoned or watered down, despite already being voted into law back in 2018.

Rather than proclaim the legislation into force, the NSW government — in a highly unusual move — deferred it indefinitely. This is in spite of the premier, Gladys Berejiklian, who co-sponsored the bill, saying that “there is an undeniable moral imperative to take action in relation to all forms of modern slavery.”

The NSW has now opened a parliamentary inquiry into the legislation. Freedom United supported our partner, Be Slavery Free, in a joint submission, emphasizing that New South Wales needed to lead rather than retreat from the fight against modern slavery.

The law would have appointed an anti-slavery commissioner – with powers to investigate allegations of slavery – as well as obliged companies with a turnover of $50m or more to publicly report modern slavery statements, detailing the steps taken to eliminate slavery from their supply chains.

In its submission to the inquiry, the NSW government argued that the law was not properly drafted.

Guardian Australia understands there is a push from some within the NSW government to abandon the bill completely. The commonwealth’s Modern Slavery Act came into force on 1 January, and the NSW government told the inquiry that, given similar federal legislation, “the question arises as to whether the NSW act is, in whole or in part, still necessary”.

There are key differences between the NSW and federal laws, however. Unlike the NSW legislation, the federal law does not appoint an anti-slavery commissioner, nor can it hold the NSW government – with a $60bn procurement budget – accountable to the anti-slavery reporting provisions.

The federal law has no penalties for companies who deliberately file false or misleading information on their anti-slavery efforts, while the NSW legislation imposes fines of up to $1.1m or two years’ jail.

It’s become clear that some big business interests are pushing back against the NSW law. Christian Gergis, head of policy at The Australian Institute of Company Directors, said “We believe that a punitive approach – that is, penalties – is inappropriate at this time, as organisations adjust to the new reporting requirements.”

Similarly, the New South Wales Business Chamber said modern slavery should only be regulated at the federal level.

In response to the inquiry, Paul Green, the former Christian Democratic party MLC who introduced the bill, said he worried that there was a risk of “stripping the backbone out of this legislation.”

The New South Wales Act is the strongest of all the anti-slavery reporting provisions in the world. It should be a source of great pride to this state. The notion of abolishing it is — in the view of Anti-Slavery Australia — an affront,” he said.

Global supply chains of corporations mean that Nation States other than the superpowers will lose control over their economies.

Who is behind the lobby to water down this act to make it useless? Look carefully at the business owners who are pushing for the abandonment of this Act. Shame them by naming them.