Human trafficking or missing persons case? West Bengal's statistics problem - FreedomUnited.org
This website uses cookies to improve your experience. We'll assume you're ok with this, but you can opt-out if you wish.Accept Read More
Skip to content
Back to Global News 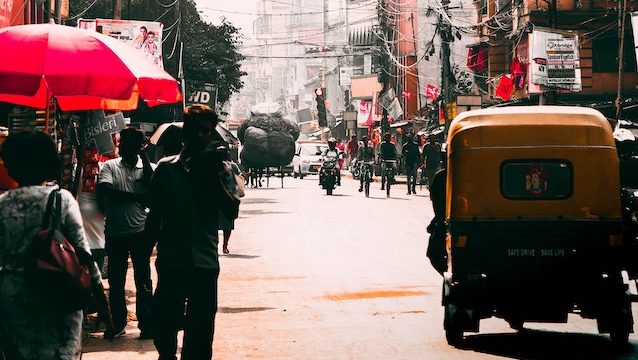 According to data released by the National Crime Records Bureau (NCRB), West Bengal — which has long been India’s hub for human trafficking — may finally be turning around, at least according to statistics.

Part of this decrease in human trafficking cases may be due to the implementation of the Swayang Siddha (or self-reliant in Bengali) community policing program. It involves cooperation among the police, students, teachers, village panchayats, administrative officers, child protection committees, and NGOs.

Ananya Bhattacharya of Banglanatak dot com, one of the partners of the Swayang Siddha program, said it has raised both awareness and built trust among community members. “Police officers who shared their contact numbers with students started receiving much more information,” said Bhattacharya.

Still, not everyone is convinced by the trafficking statistics. The Hindustan Times reports:

A section of anti-trafficking activists, however, have expressed doubts about the ten-fold decrease in trafficking cases and suspected if the police were registering the cases under other heads such as missing persons, kidnapped persons and crimes covered under the Protection of Children from Sexual Offences Act.

“There is no denying that West Bengal police played an exemplary role in rescue but the ten-fold decrease looks unrealistic, as the number of children who went missing in 2017 stood as high as the previous year,” said Rishi Kant, co-founder of the NGO ‘Shakti Vahini’ that partnered with the West Bengal police in the rescue of a number of trafficked persons.

Incidentally, the US State Department’s Trafficking in Persons Report published in June 2019 alleged, “Some authorities in West Bengal and Jharkhand allegedly ordered police to register trafficking cases as “missing persons” to reduce the number of trafficking cases in official statistics.”

A senior officer of West Bengal police has rejected the allegations of incorrect registering. “Had we registered cases under other sections, the data related to persons missing, abducted or cases under POCSO would have had recorded a significant rise, which is not the case,” they said.

Regardless of the statistics, there is widespread agreement that the community-led model is working.

Swayang Siddha has been so successful that US consulate’s Kolkata public affairs officer Monica Shie said that they will introduce the program to other anti-trafficking activists in other Indian states.

“The ninth edition of the conclave will focus on inter-and intrastate collaborations using the police-led, school-based Swayang Siddha model that has proven effective in West Bengal,” she said.