Exploitation of frail Indigenous artists is modern-day slavery - FreedomUnited.org
This website uses cookies to improve your experience. We'll assume you're ok with this, but you can opt-out if you wish.Accept Read More
Skip to content
Back to Global News 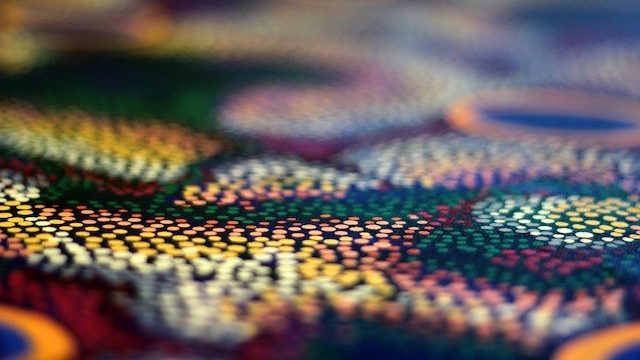 Unscrupulous art dealers in Australia are exploiting frail Indigenous artists by trapping them in debt bondage according to the chairperson of the APY Art Collective.

Sally Scales, a Pitjantjatjara woman from Pipalyatjara, called on supporters and buyers to “stand up and be counted” to fight abusive art dealers.

The Guardian reported this week on demands to open an investigation into allegations that at least three artists had been taken from their remote central Australian communities by a private dealer. At least one was in debt bondage, forced to pay off a $20,000 debt by producing new paintings.

Wyatt and Marshall have both said they are “concerned” by the reports and both have committed to investigate the issue further.

Scales said there were a “whole range of carpetbaggers” preying on vulnerable people, and it was “disheartening and worrisome for elders and for the leadership of the APY arts centres.”

Scales said art centres were a safe space for Indigenous elders and disabled people to work, as well as younger generations, but once an artist gained a high profile the “carpetbaggers move in”, luring them to town.

The impact on the community is immediate.

“Artists are the providers in their families,” she said. “The carpetbaggers are literally taking food off the table for kids and elders.”

“We’ve got modern-day slavery happening in central Australia we need to deal with,” Scales said. “Why can’t we change that?”

Marcus Schutenko, director of the museum and art gallery of the NT (MAGNT), said there was a long history of Indigenous artists being exploited through producing artworks to pay off the debts of family members.

He called the allegations “incredibly serious” and suggested that the police get involved.

Scales says the art industry needs to support Aboriginal artists in their fight against carpetbaggers.

“I want my elders to have some support in this. If you are a supporter, stand up and be counted,” she said.

“When are people going to say, enough is enough?” 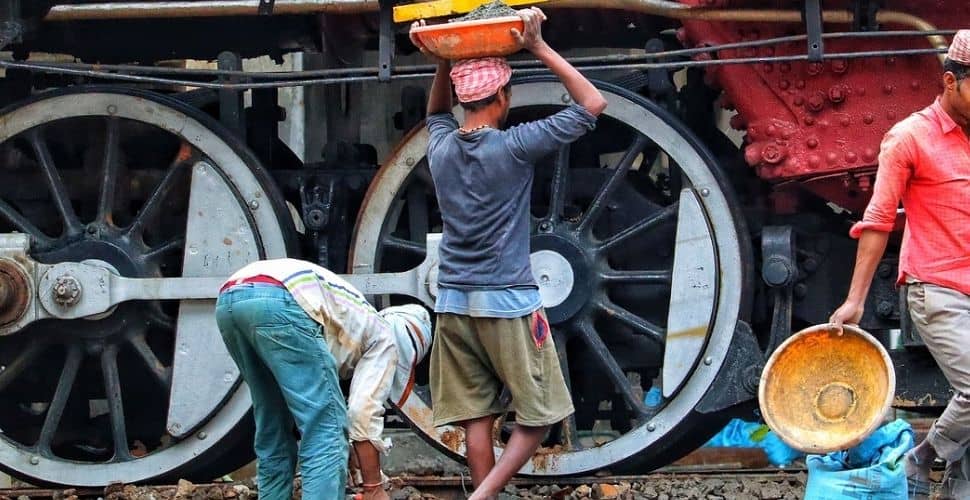 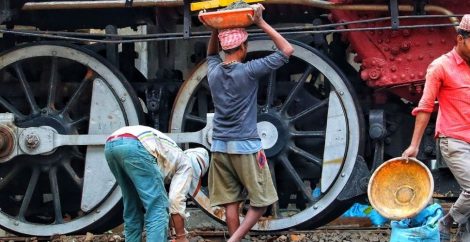