There Are Thousands of Human Trafficking Victims. Here's How You Can Help - FreedomUnited.org
This website uses cookies to improve your experience. We'll assume you're ok with this, but you can opt-out if you wish.Accept Read More
Skip to content
Back to Global News 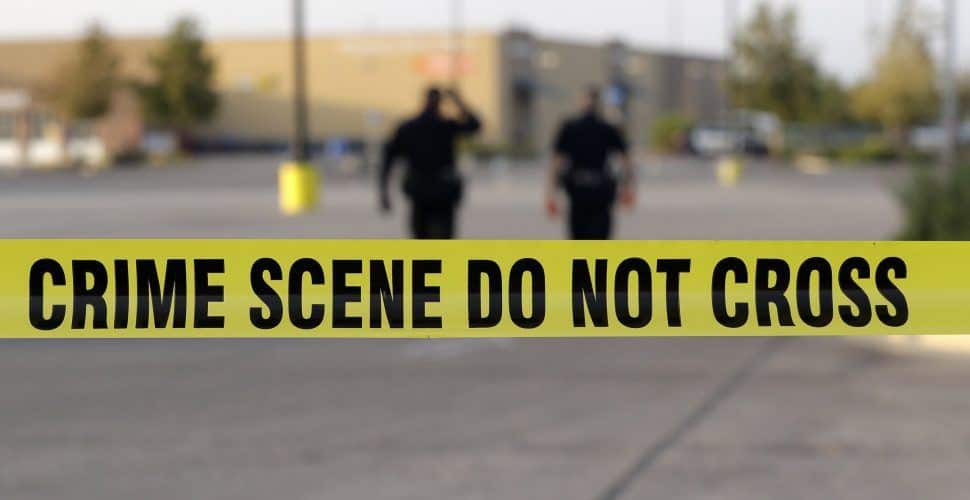 There Are Thousands of Human Trafficking Victims. Here's How You Can Help

There are thousands of trafficking victims around the world and the number in the U.S. continues to increase.

The Department of Homeland Security (DHS) considers human trafficking, in which people are forced into labor or sex, a form of modern-day slavery as well as a multinational, multibillion-dollar industry. A related problem is smuggling, which is the illegal importation of people into the country. Officials say it’s not uncommon for smuggling to lead to trafficking. Some of the victims pay to be transported illegally into the U.S. only to later be held against their will, according to the U.S. Immigration and Customs Enforcement (ICE).

The most current disaster occurred this week in San Antonio.  Authorities discovered dozens of immigrants packed inside a tractor-trailer.  There was a total of ten fatalities—eight died in the trailer; another two died at a hospital.

Jean Bruggeman is executive director of Freedom Network USA, an organization that works with survivors of trafficking. “We can only imagine how frightening and painful their lives must have been at the end. They’re literally trapped within this truck at a time when they’re watching others around them suffer so greatly.”

It’s hard to determine how many trafficking victims there are in America, because so many of the incidents are not reported. Traffickers often exploit victims’ fear of being deported, which makes the crime harder to track, DHS said.

Polaris, which has managed a National Human Trafficking Hotline since 2007, reported more than 33,000 cases in the U.S. have been reported in the last nine years. The hotline took 8,042 reports in 2016 from victims and members of the public, which set a record by jumping 35% jump from 2015.

Most calls come from people who have seen something suspicious.

Vanness Chauhan, a Polaris advisor, said, “Even one person’s information, whether or not that person knows it to be a definite case, could potentially save one life or multiple lives. It’s so important. There are no repercussions. You’re just calling in.  It’s a hidden crime and unless you’re looking for it, you’re not going to find it,” she added.

DHS, which aims to spread awareness of human trafficking through its Blue Campaign, said victims tend to appear disconnected from family, friends and community groups, including churches and schools. They also tend to look scared or submissive. Other key indicators are bruises or other signs of abuse and signs of being denied food, water, sleep or medical care. A victim could also be accompanied by someone who seems to be in control. In that case, experts say to look for signs that the victim appears to have been coached on what to say.

What you can do:

Victims and tipsters can call the National Human Trafficking Hotline at 1 (888) 373-7888 or text HELP or INFO to “BeFree” or 233733. All calls can be made anonymously. Reports can also be submitted through the hotline’s online form. If a victim is in immediate danger, authorities urge people to call 911. Concerned citizens should not confront a suspected trafficker or alert a victim to any suspicions, experts say.