Are a Third of UK Businesses Failing to Fight Modern Slavery? - FreedomUnited.org
This website uses cookies to improve your experience. We'll assume you're ok with this, but you can opt-out if you wish.Accept Read More
Skip to content
Back to Global News 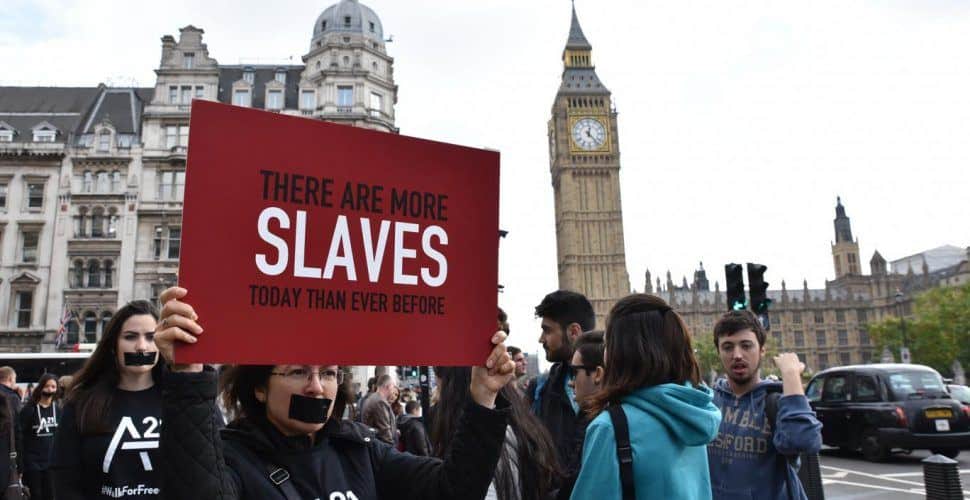 Are a Third of UK Businesses Failing to Fight Modern Slavery?

A recent study shows that perhaps a third or more of UK businesses are failing to combat modern slavery, reported the Independent.

“A new survey by the Chartered Institute of Procurement and Supply (CIPS) shows that 34 percent of organizations are failing to outline the actions they are taking to combat slavery in their supply chains, while almost four in 10 (37 per cent) of supply chain managers admit to not having read the government guidance on modern slavery.”

Calls for stronger policies and punishments to ensure companies comply with the Modern Slavery Act have resulted due to these lapses.

This is an inexcusable failure in responding to modern day slavery and an disturbing indication that  modern slavery is rampant in UK supply chains. The UK study of 1,288 supply chains suggested that one in 10 businesses there may have slavery in their supply chains.