Human Trafficking Ringleader Arrested - FreedomUnited.org
This website uses cookies to improve your experience. We'll assume you're ok with this, but you can opt-out if you wish.Accept Read More
Skip to content
Back to Global News 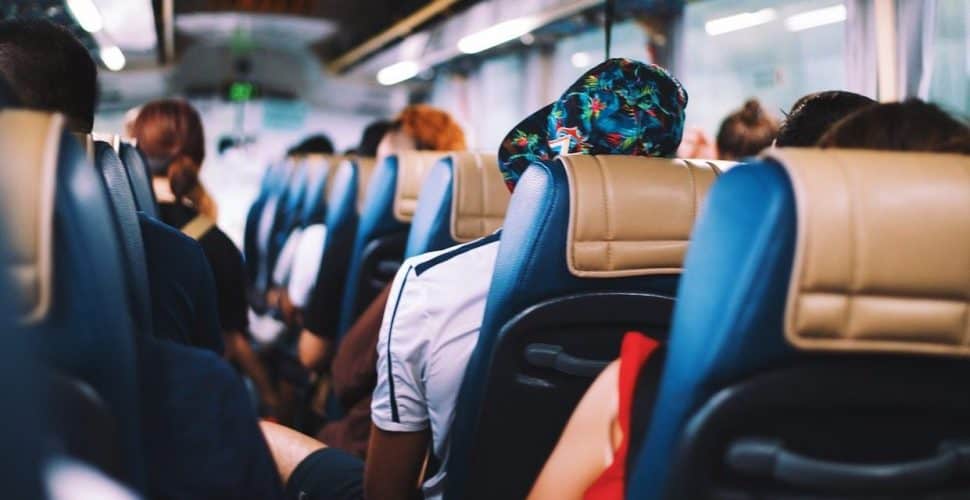 According to the Guardian, a 50-year-old woman who is suspected of trafficking young women from Nigeria to Europe for sexual exploitation, has been charged with human trafficking.

“Josephine Iyamu, a British national, was arrested after she landed at Heathrow on a flight from Lagos, Nigeria, on 24 August, the National Crime Agency (NCA) said. Iyamu, from Bermondsey in London, was charged with arranging to facilitate travel of another person with a view to exploitation – an offence under the Modern Slavery Act – and was remanded in custody. She will appear at Birmingham crown court on 22 September.”

Kay Mellor, the investigating officer, said: “Criminals involved in modern slavery see their victims as a commodity that can generate income over and over again. They are adept at hiding their activity and often exploit individuals who are vulnerable and may not be missed. The NCA, with our partners, is turning over stones, seeking out the individuals who are profiting from this trade, prosecuting them and safeguarding the vulnerable people they exploit.”

Authorities also arrested a 59-year-old man who allegedly was money laundering, however, he was released and continues to be under investigation.