Slavery Proposal in Australia Lacks Due Diligence - FreedomUnited.org
This website uses cookies to improve your experience. We'll assume you're ok with this, but you can opt-out if you wish.Accept Read More
Skip to content
Back to Global News 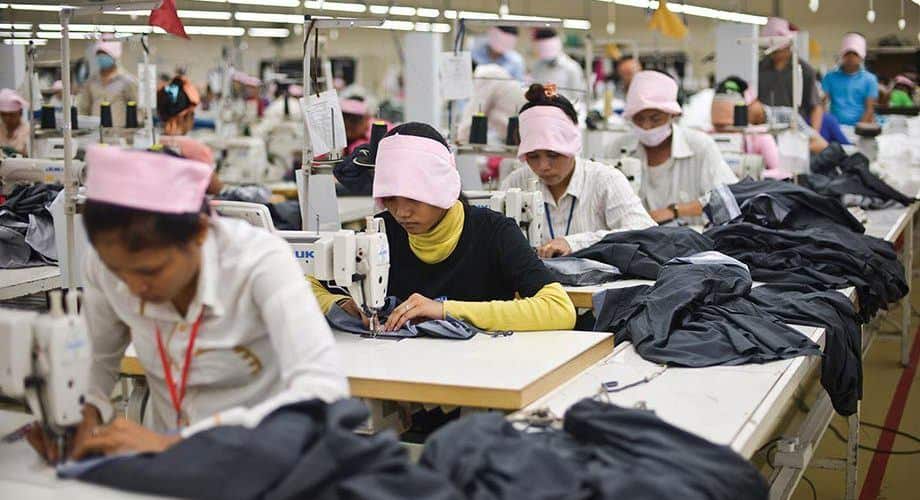 Komala Ramachandra, a researcher at Human Rights Watch, reports that Australia’s justice minister proposed a new legislation in August requiring that its largest companies report their policies that assure there is no modern slavery in their supply chains.  But what about due diligence?  Though they must report, the new law will not insist that companies take steps to actually eliminate conditions and does not call for penalties when companies refuse or fall short.

“The government wants to ensure that consumer products like food, electronics, and clothing – whether they’re made abroad or domestically – are not produced by people forced to work against their will. It is a laudable goal, but the steps they’ve taken are inadequate.  Without meaningful due diligence requirements or penalties for noncompliance, the law is little more than a suggestion for voluntary action. The proposed law builds on the Australian government’s existing commitments to combat modern forms of slavery, and takes the added step of requiring large companies operating in Australia to report annually on their operations and supply chains; on the risks for forced labor and other conditions seen as amounting to slavery to appear or exist within those supply chains; and on whether the company has policies and practices in place to eliminate these conditions. Notably, it also requests information on due diligence – the processes that companies use to identify, monitor, and address ‘slavery-like’ practices or the risk of these occurring.”

This initiative is in response to a consultation paper from the justice ministry which concludes that government regulation is needed to stop “grave abuses of human rights and serious criminal misconduct” that lead to ‘modern slavery.