U.N. Concerned with Children Working on Lebanese Farms - FreedomUnited.org
This website uses cookies to improve your experience. We'll assume you're ok with this, but you can opt-out if you wish.Accept Read More
Skip to content
Back to Global News 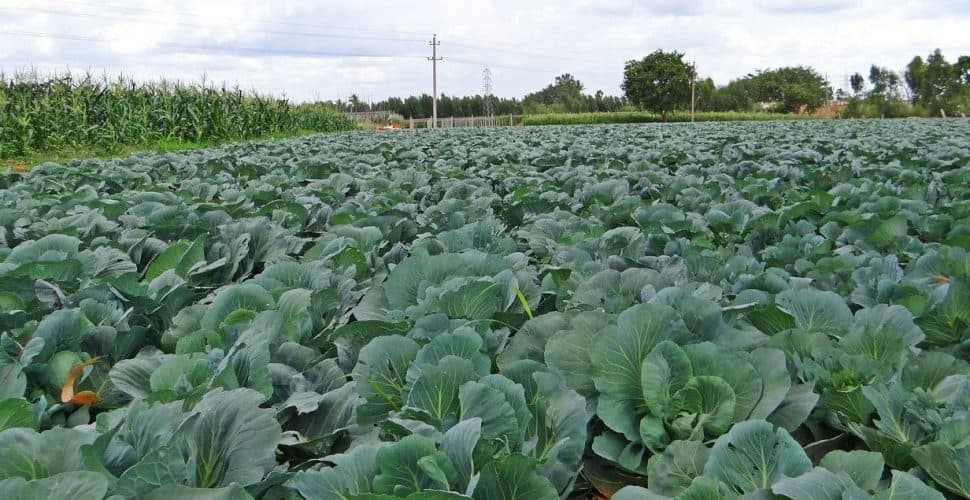 Reuters reports that Lebanese farms are using children as young as five-year-old as workers.  Most of those children are Syrian refugees or impoverished Lebanese, and the work is keeping them from school and effecting their health.

“With child labor soaring in Lebanon following the outbreak of war in Syria, the United Nations published on Wednesday the first guide in Arabic to help farmers and officials seeking to protect them from risks like sexual abuse and injury. Children as young as five, largely Syrian refugees and poor Lebanese, are missing out on school and harming their health by working on farms, especially in remote, rural regions like the Beqaa, it said.”

Frank Hagemann is ILO’s deputy director for Arab States, explained, “Abuse and exploitation is widespread. It has been fueled by the refugee influx, by the need of refugee families to earn a livelihood, by their economic misery.”

According to the International Labour Organization, one in every ten children in the Middle East and North Africa–more than nine million in all–are being used as laborers, the majority in agriculture. There are more than a million Syrian refuges, and  nearly 500,000 are children.