The Suspicious Surge in Voluntary Returns of Trafficking Victims - FreedomUnited.org
This website uses cookies to improve your experience. We'll assume you're ok with this, but you can opt-out if you wish.Accept Read More
Skip to content
Back to Global News 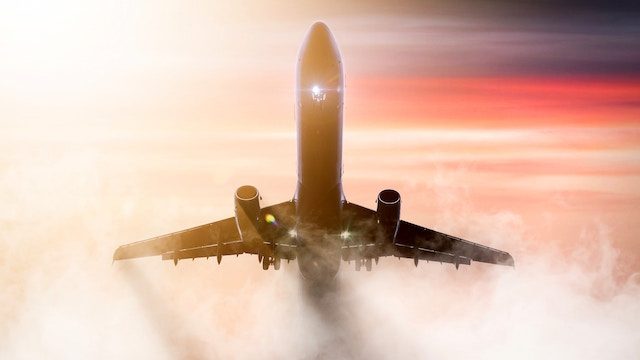 The Suspicious Surge in Voluntary Returns of Trafficking Victims

New figures reveal that there has been a surge in the number of potential foreign trafficking victims in the UK who returned to their countries of origin “voluntarily.”

Many of these foreign victims were detained in immigration detention centers and returned home even before the government made a decision on their case as a trafficking victim.

The trend has sparked concerns among advocacy groups, which are questioning just how “voluntary” these returns are and if victims of trafficking were coerced into leaving the UK.

The Home Office’s “voluntary returns service” is offered to people without UK status who wish to return to their country of origin, but growing use of the service by potential trafficking victims has prompted warnings that vulnerable people may feel feel pressured to agree to it.

Data obtained through freedom of information laws by data-mapping project After Exploitation shows that last year, 23 out of 43 (53 per cent) potential trafficking victims opted for this service after spending time in immigration detention.

They did so before they before they received a decision on whether they had been trafficked.

This marks a significant rise on the previous year, when just two out of 18 (11 per cent) voluntary returns took place after the potential victim had been detained.

Director of After Exploitation, Maya Esslemont, added that “Victims should not have to choose between fear of UK authorities and fear of the risks facing them in the original site of exploitation. We demand the government monitor what happens to victims of trafficking upon return, and release data on trafficking support, detention and deportation outcomes.”

The Home Office maintains that it is committed to helping “protecting the vulnerable.” A spokesperson explained that, “The voluntary returns service includes help with reintegration and we work closely with other governments and organisations to ensure victims continue to receive support and to prevent re-trafficking.”

This sounds almost as two-faced as the US government’s policy of returning asylum-seeking Central Americans to Mexico while they await trial dates. In many cases, they, too have been detained in unsanitary, crowded conditions, and being guests of the MexicN government is likely to add insult to injury.injury