As Number of Trafficked Men Soars, Where are their Support Systems? - FreedomUnited.org
This website uses cookies to improve your experience. We'll assume you're ok with this, but you can opt-out if you wish.Accept Read More
Skip to content
Back to Global News 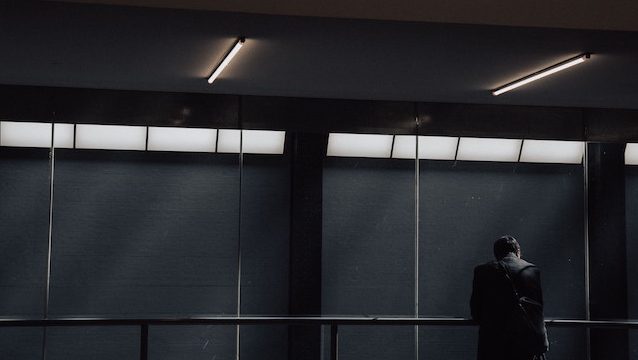 As Number of Trafficked Men Soars, Where are their Support Systems?

There are now more men than women who have been referred to the UK government’s support system for victims of modern slavery.

But as the number of male victims of human trafficking soars, survivors have struggled to find support in a system that was largely designed for women.

Men are most often the victims of forced labor, the main form of modern slavery in Britain, comprising 60% of cases. They are usually trafficked into working at car washes and on farms, though many are also victims of sexual violence.

“(Slavery) was always perceived to be a female problem … sex trafficking and domestic servitude. The labor exploitation aspect has really only come to light a little bit later,” said Garry Smith, head of anti-slavery charity The Medaille Trust.

“The need is swinging towards male survivors – and services need to respond to that.”

Male trafficking victims are more likely than women to have been homelessness and suffered drug or alcohol addiction, and tend to be less open about their exploitation, emotions and needs, said several anti-slavery organizations that help men.

Yet women are often put first in terms of access to housing and other help, according to charities who are concerned that many male victims end up left vulnerable to further abuse.

While interest and investment in tackling slavery has surged in recent years, most the attention has been on female-dominated sex trafficking, leaving men at risk of being overlooked, found a recent paper in the journal “Crime, Law and Social Change”.

Scepticism that they could be recognized as victims and the prospect of going home “empty-handed” drove some men away from support services – sometimes back into slavery – activists said.

“Some of the men we work with turn to alcohol or drugs to cope … and end up exploited again … doing illegal work,” said Viktor Dúbrava, team leader at anti-slavery charity Hestia.

One male survivor, Yu, has found support at a community center in Birmingham, central England, as part of a project by The Sophie Hayes Foundation, a charity aiming to make male slavery survivors more employable.

Yu spent years enslaved at a restaurant after being taken to Europe by a relative from China. He was abandoned and later abducted by traffickers who subjected him to forced labor.

“Sometimes I can’t control my anger, but in the second session the teacher told me how to do it,” he said. “My hope for the future is to live like a normal guy – I can go to college and work.”

This does not have to be pitted against women as having had more help. All trafficked people need respectful and full support. Neither men nor women are being adequately helped.

I hope this gets discussed on platforms to bring awareness and empower Men to raise their voices/shame is with both men/women/ maybe a safe place for just men to talk and engage to get healing and health/help…Witnessed boys underage and men at the wall/King Cross set upon by predators after not being wanted by their parents at age 11 or younger/older…They feel as though this is their worth… Very sad indeed and turning a gazing eye into a conversation is a mere start to this Paramount prob.