Rescued Trafficked Nigerians Held in Abhorrent Shelters - FreedomUnited.org
This website uses cookies to improve your experience. We'll assume you're ok with this, but you can opt-out if you wish.Accept Read More
Skip to content
Back to Global News 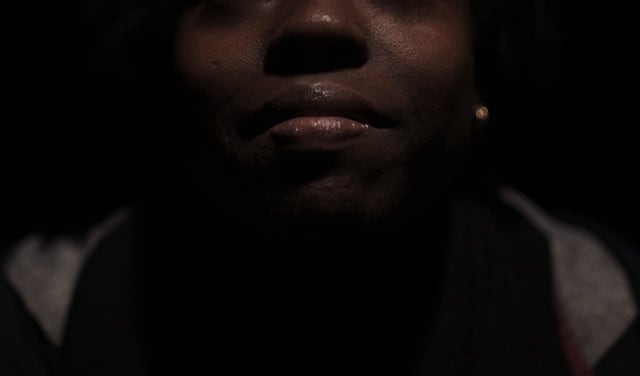 Nigerian women rescued from trafficking in Libya have been returned to Nigeria and placed in “abhorrent” shelters. Many of the survivors say the shelters mirror the same abusive conditions they faced while they were trafficked.

According to a new report from Human Rights Watch, “‘You Pray for Death:’ Trafficking of Young Women and Girls in Nigeria,” Nigerian authorities are failing to adequately care for returned trafficking survivors.

One woman living a government shelter, Adura, explained that there is not enough food and she only receives 100 naira (around 27 cents) per day for transport. She added that she “sometimes thinks about killing herself.”

Her case isn’t isolated. Other survivors interviewed by Human Rights Watch say they were detained in government-owned shelters run by NAPTIP for months without adequate food, toiletries and medical care.

“We were shocked to find traumatized survivors locked behind gates, unable to communicate with their families, for months on end, in government-run facilities,” said Agnes Odhiambo, HRW senior women’s rights researcher.

However, as CNN reports, Nigerian officials from NAPTIP say there’s more to the story.

Arinze Osakwe of NAPTIP’S public education unit said the right’s agency’s report did not capture many aspects of their work in rehabilitating trafficked victims. He admitted that some victims were delayed at shelter longer than the six weeks stated by the agency because of ongoing investigations from partner agencies.

“Even among those rescued are traffickers who pretend to be victims to recruit more people from the shelter on their release back to Libya for instance. We work with a lot of agencies to profile them depending on the intelligence report we have from the countries they came from. Their release is not that simple,” Osakwe told CNN.

Osakwe said the agency runs closed shelter for survivors and regulates their access and communication to protect victims from their traffickers who may still be after them.

“Most of the victims are witnesses to crimes committed by traffickers who will stop at nothing to get them. Let’s not forget that the survivors were initially trafficked by family members who want to get them out of the shelter to recruit them again,” Osakwe told CNN.

“We need to know they have family that will take them back. Some victims are rejected — the easiest person to traffick is a returnee victim with no support from society,” added Osakwe.

“We have had cases where we rescued and released a victim, and six months later, we are rescuing them from another country.”

According to the International Organization for Migration (IOM), more than 11,000 women and 3,000 children who arrived by sea in Italy in 2016 were Nigerian. The majority of those who were victims of human trafficking were trafficked for sexual exploitation.

So that’s fine- great that you want to protect them- but for Gods sake fix those dumps of prisons you are holding them in and FEED THEM!!! Geez!! Just the basic human rights is NOT too much to ask!! This is shameful!!