India Hands Down Rare Life Sentence for Child Labor Trafficking - FreedomUnited.org
This website uses cookies to improve your experience. We'll assume you're ok with this, but you can opt-out if you wish.Accept Read More
Skip to content
Back to Global News 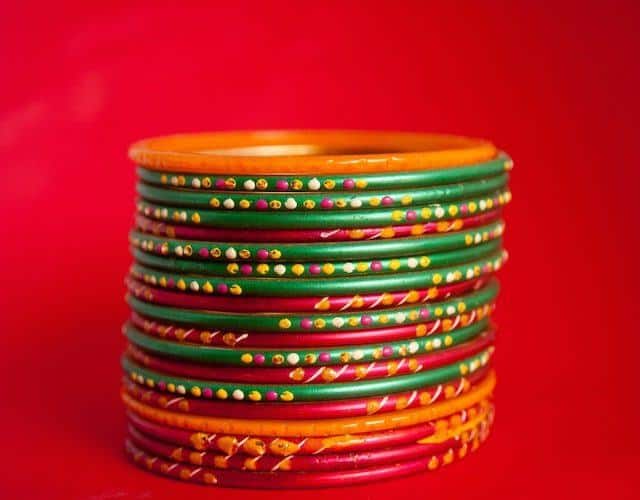 In a rare victory, India has sentenced a trafficker to life behind bars for trafficking five boys into forced labor at a bangle factory. Campaigners say the ruling gives hope to victims that traffickers will finally be prosecuted for their crimes.

“This is just the beginning,” Narendra Sikhwal, head of Jaipur’s child welfare committee.

“It is a first for Rajasthan – and possibly the country – that a man engaged in child labour has been sentenced to life and not just let off after paying a fine, as is the norm. We are hopeful that many more such verdicts will follow.”

The five boys, aged 10 to 17, were rescued from a bangle making unit in Jaipur in 2016. They had been tricked, lured from their homes in Bihar under promises of better schooling.

Rights campaigners said the landmark verdict by a court in Jaipur, Rajasthan’s main city, had set a precedent in child labour cases, where conviction rates are low and perpetrators often escape with a fine.

Rajasthan has about 250,000 child workers, one of the worst state records in the country, government data shows.

In a 19-page judgment, magistrate Vandana Rathode said the boys had testified that they were locked in a rented house, forced to work from morning until late evening and beaten up.

According to officials, 80% of the children working in Jaipur are trafficked from Bihar – more than 800 miles to the east – to make bangles and other handicrafts.

Manufacturers favour children for bead work and intricate embroidery as they are easier to control than adults, cost nothing and are dexterous, officials and campaigners said.

With this verdict, the boys, who were threatened by their trafficker for testifying, received compensation of 146,000 rupees ($2,042) to be divided among the group.

“With this verdict, an example has been set that will definitely be a guideline for other courts across the country where similar cases are pending,” said Suresh Kumar, executive director of Bihar-based child protection charity Centre DIRECT.

“This judgment will also be a deterrent,” Kumar said. “Hopefully, bangle manufacturers will think twice before hiring children now.”

According to my calculation if the money was divided equally between the five, the amount each child/family would obtain is Rs 146,000 which would equate to about 3 months avg wages at Rs350 per day. Is this adequate monetary compensation for being held as a slave and being made to work for nothing? One has to doubt if their accommodation and food was any better than their working conditions.

The report talks about the trafficker but what about the employer?