The Legacy of Slavery is Why Prisoners Make 10 Cents an Hour - FreedomUnited.org
This website uses cookies to improve your experience. We'll assume you're ok with this, but you can opt-out if you wish.Accept Read More
Skip to content
Back to Global News 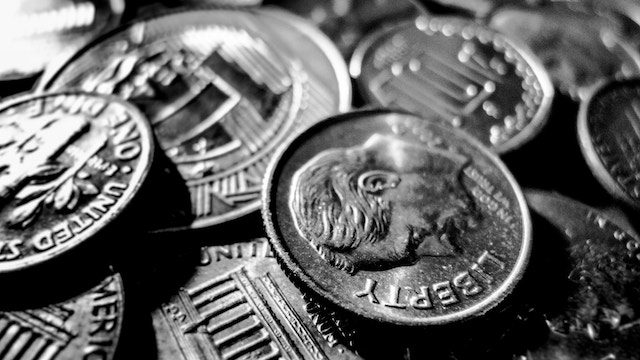 This Labor Day, consider this: nearly 2,000 people in Arizona work every day for as little as 10 cents an hour.

While Labor Day is supposed to be a “national tribute to the contributions workers have made to the strength, prosperity, and well-being of our country,” this celebration is not afforded to workers in prison.

Some may argue that that prison work programs offer inmates the chance to receive valuable job training, but often prison labor is simply a system for companies and governments to profiteer through the exploitation of a rich source of cheap and easy to coerce labor.

And the system that exists today is largely due to the legacy of slavery and how servitude as “punishment for a crime” remains permissible under the 13th Amendment.

Arizona prison labor is organized by a company called Arizona Correctional Industries (ACI). People may be surprised to learn that those with jobs through ACI don’t just do work for the prison that incarcerates them. Last year, ACI, which last year earned nearly $45 million in sales, farmed out “over 2.7 million hours of labor to private sector companies” as well.

Indeed, for more than 10 years, the biggest employer of prison laborers in Arizona has been the privately owned Hickman Family Farms. For Hickman, incarcerated people load trucks, pack egg cartons and erect new barns. In exchange, Hickman pays at least minimum wage to ACI, but only a fraction of that money makes it into the hands of workers.

The arrangement tracks the shameful practice, developed during Reconstruction, of “convict leasing” at notorious prisons like Parchman Farm in Mississippi, when southern states would lease prisoners to wealthy contractors. The practice filtered slavery through criminal convictions and prisons to exploit the exception in the 13th Amendment, which otherwise banned slavery, for servitude that is “punishment for crime.”

Indeed, if one of the goals of prison is to help rehabilitate people for re-entry into society, it is questionable that prisoners are only guaranteed $50 upon their release.

As Heather Ann Thompson, an expert on prison labor notes, “The evidence is overwhelming that the jobs most prisoners do are not likely transportable to the outside.”

This combination sets them up to fail.

For Dr. Stewart, workers in prison deserve dignity and the ability to keep more of their paycheck so that they can survive and help their families upon release.

Thus, he writes, “This Labor Day, let’s pay tribute to their work by lifting our voices to the call for more pay and fair treatment. Let’s demand change to this unjust practice of prison for profit.”

In the US, 22 states have some form of slavery or indentured servitude as punishment for crime in their state constitutions. Nebraska has a statewide vote in 2020 to fix their constitution. Vermont is working on theirs. Colorado fixed theirs in 2018. The state legislative votes are nearly 100% in favor of eliminating slavery and/or indentured servitude as punishment for crime. It is doable to fix every state constitution that has this issue within about a decade. Work it state by state.