Are British victims being failed in the UK? - FreedomUnited.org
This website uses cookies to improve your experience. We'll assume you're ok with this, but you can opt-out if you wish.Accept Read More
Skip to content
Back to Global News 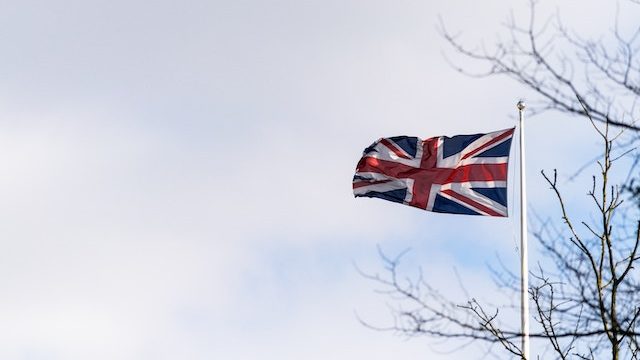 Are British victims being failed in the UK?

The number of British victims of modern slavery nearly doubled last year. But as the number rises, questions are arising around how much support is being given to survivors.

Michael (not his real name) is one such British survivor of trafficking. He was homeless when he was approached by a couple who wanted him to sell drugs.

But soon he was being told that he owed fabricated debts to them, no matter how much he sold.

“They started saying that I owed more than I actually did and saying ‘I want your card for your benefits’,” he said.

“I felt trapped… they threw me in the back of their van [and] took me to their house. I didn’t know what was going to happen.”

Later he would be forced to work for those higher up in the chain of command.

Of the almost 7,000 people referred to a Home Office scheme to combat modern slavery and help potential victims, almost a quarter, or 1,625, were born and raised in the UK, up from 820 such referrals in 2017, figures show.

Since 2015, people like Michael who have been used to traffic or sell drugs can be treated as victims of modern slavery rather than perpetrators of crime.

To be classed as a victim, authorities have to be satisfied that a person was groomed by someone, usually through a combination of emotional blackmail, threats and violence.

Yet despite the rapid rise in potential victims, the conviction rate is only around 2% of reported slavery-related crimes.

Kevin Hyland, who was the UK’s first anti-slavery commissioner, says a major problem is the lack of police focus on modern slavery. There were some 2,255 crimes relating to modern slavery in England and Wales from 2016-17.

“This has got to be one of the biggest priorities but if it’s not contained in policing plans it’s going to be very difficult to get this as a priority,” he explained.

“I do understand the pressure that police officers are under. But that doesn’t mean you don’t set your priorities on what are the important things.”

For Michael, although he managed to escape his traffickers and is now in a government safe house, he still thinks he could become a victim again.

It’s just the times we’re living in,” he said.