Malawi Struggles to Support Survivors of Child Trafficking - FreedomUnited.org
This website uses cookies to improve your experience. We'll assume you're ok with this, but you can opt-out if you wish.Accept Read More
Skip to content
Back to Global News 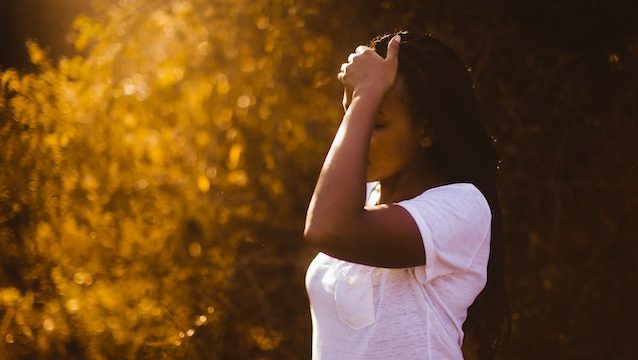 Despite legislation designed to tackle the problem, Malawi is struggling to fight child trafficking and support survivors.

In particular, the Trafficking in Persons Act, which was enacted four years ago, sets out a special fund to help survivors. But enforcement of the law remains a major challenge, and child rights campaigners say no budget has been allocated to the fund this year.

“Lack of enforcement of laws is affecting us in so many ways,” explained Caleb Ng’ombo, the director of People Serving Girls at Risk, an NGO working on child trafficking.

“For example, for an institution to take a case to court, requires a lot of resources. And for you just to lose on a technicality is a major setback not only for us as an organization, but also to the girls who are searching for justice.”

Voice of America reports on the case of three girls:

A teenager, who we’ll call Maggie, recalls the day back in 2018 when she says she and other two girls were trafficked from Neno district in southern Malawi to work as prostitutes in the commercial capital, Blantyre.

Maggie says their families were misled by two strangers who came to their village, pretending that a woman was seeking to recruit girls as housemaids.

She says they were later turned over to this woman, but they were not taken to the person’s home.

Maggie says, “When we arrived in Blantyre, we were taken to a drinking joint full of men taking opaque beer. We were given knives (used to open the beer)]. When we asked about the use of the knives, she told us that we were employed to serve beer and sleep with men to earn a living.”

Maggie was 17 at the time. The other two were 16 and 19. Maggie says although they were devastated and scared, thoughts of poverty back home forced them to do as they were told after being promised a salary of about $20 a month.

“She gave us a target of sleeping with 40 men per day. But she was the one collecting the payment and never paid us the promised salary. And whenever we failed to meet the target, we were not given food to eat,” added Maggie.

Eventually, the three of them managed to flee and their case has been taken up by People Serving Girls at Risk.

Peter Langwe, the child protection officer in the Ministry of Gender, Children, Disability and Social Welfare, says that despite implementation challenges, there are still signs of progress in fighting child trafficking in Malawi.

He said the ministry has held meetings with local communities on child protection and that those found guilty of trafficking are penalized by bylaws stipulating that they must give four goats to their traditional leaders and have their cases taken to court.