The Human Cost of EU Migration Policy in Libya - FreedomUnited.org
Skip to content
Back to Global News 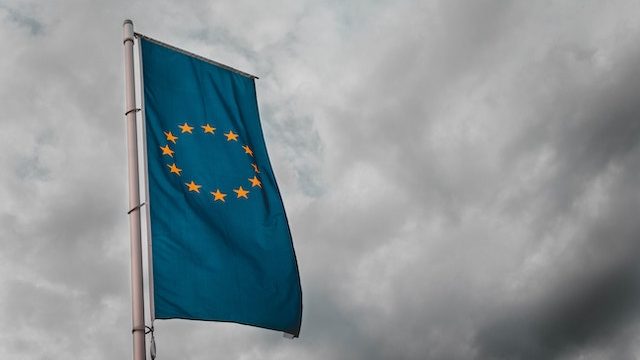 The Human Cost of EU Migration Policy in Libya

The war in Libya is exacerbating the migrant and refugee crisis. And the European Union’s support for authoritarian regimes is part of the problem, according to the European Council on Foreign Relations.

With aid from the EU, the Libyan coastguard has been intercepting boats of migrants and refugees in the Mediterranean Sea, returning them back to the Libyan capital and throwing them in migrant detention centers.

These centers have been infamous for deplorable conditions, including arbitrary detention, torture, starvation, and slavery. Incredibly, some 200 migrants were sent back to the Tajoura detention center within days after it being hit by an airstrike — killing 53 people inside.

This dark reality of European migration policy exposes tension between the EU’s ambitions as a normative power and its perceived self-interest in reducing migration at any cost. This includes making partnerships with authoritarian regimes or fractured, war-torn countries to stop would-be migrants and refugees from reaching Europe.

Because Libya has no regular security sector, militias have become European partners on migration policy. As such, migrant detention centres, many financially supported by the EU Trust Fund for Africa, are merely makeshift prisons appended onto existing militia bases. This means migrants are trapped among arms caches and armouries, now in the midst of a warzone.

Indeed, the Tajoura detention centre is one such camp, adjacent to the barracks of the pro-government militia, the Dhaman brigade, and their weapons workshop. Survivors of the 3 July attack claim that the local militia forced them to work in the armoury. If they refused, they allegedly risked being shot.

The ECFR notes that some politicians have argued that there is a success story to be seen in hardline migration policies; the number of migrants and refugees reaching Europe’s shores have decreased.

Secondly, the EU is not a “military power,” writes ECFR.

“Its role on the international stage is driven by aspirations to be a soft power, promoting democratic reform and human rights. Yet EU migration deals with dubious partners are indelibly tainting such symbolic capital and its future potential to support peace and stability.”

While it is praiseworthy to rescue people from the sea, it creates a “pull factor” calling more to attempt the journey
The majority are economic migrants seeking a better life in overcrowded Europe (BBC News)
-who could blame them?
Many bring ideologies antipathetic to European traditions of tolerance
Making a lifestyle statement and business out of patrolling the Libyan coast to provide a taxi service is reprehensible
Libya + their countries of origin should be made safe with funds

Charlie Browne
What you say is the current myth of the European powers who want to stop immigration at all cost. There is in reality no ‘pull factor’. Immigrants who get as far as Libya are part of a trafficking process they can’t control. When they have got that far they have no ability to stop themselves from being put on boats and sent across the Mediterranean. Many of them would choose to go home if it did not mean certain death on the way, with no traffickers to organise the journey.