Undocumented Domestic Worker Wins Right to Seek Redress - FreedomUnited.org
This website uses cookies to improve your experience. We'll assume you're ok with this, but you can opt-out if you wish.Accept Read More
Skip to content
Back to Global News 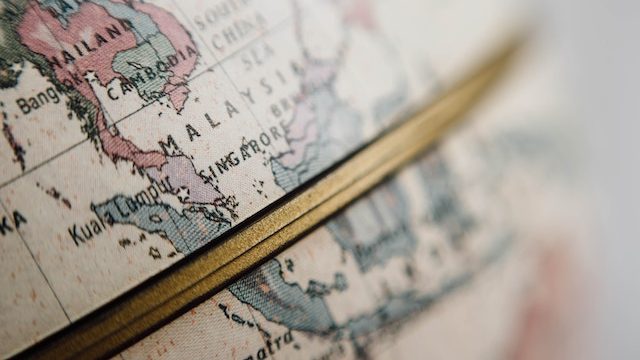 In a landmark ruling, a high court in Malaysia affirmed that an undocumented Indonesian domestic worker has the right to have her case heard as she pursues redress for forced labor and unpaid wages.

She was not paid for nearly five years by her employer, but courts previously threw out her case because she did not have a work permit.

“This is a precedent for all undocumented workers,” Glorene Das, executive director at the Kuala Lumpur-based migrant rights group Tenaganita.

“With this precedent, there is hope for undocumented workers to seek redress in court. They are workers who have been exploited in trafficked and forced labor situations.”

The Indonesian woman, who is in her 20s and whose name was withheld by Tenaganita for privacy reasons, fled to the group’s shelter in 2017. Tenaganita helped her file the legal case over unpaid wages.

She sought about 30,000 Malaysian ringgit ($7,300) in unpaid wages at the government’s labor department and then a labor court, but both rejected her case.

She lodged an appeal with a high court last year, which ruled on Monday that it was “premature” for the claim to be thrown out based on the work permit status, according to Tenaganita and the Malaysiakini news website.

The court also ordered the case to be fully heard.

“All I want is my wages that I have worked for, so that I can go home to my family,” the Indonesian woman said in a statement provided by Tenaganita.

Malaysia’s Human Resources Minister declared a “war against human trafficking” earlier this year, promising to review labor laws. However, he has also proposed withholding 20% of migrant workers’ wages in order to prevent them from running away from their employers — a scenario that clearly puts workers at risk of debt bondage.

The U.S. State Department’s 2019 Trafficking in Persons report put Malaysia in its Tier 2 Watch List – the second-lowest ranking – for not meeting the minimum standards in efforts to eliminate human trafficking.