The Fishbowl - FreedomUnited.org
This website uses cookies to improve your experience. We'll assume you're ok with this, but you can opt-out if you wish.Accept Read More
Skip to content
Back to Global News 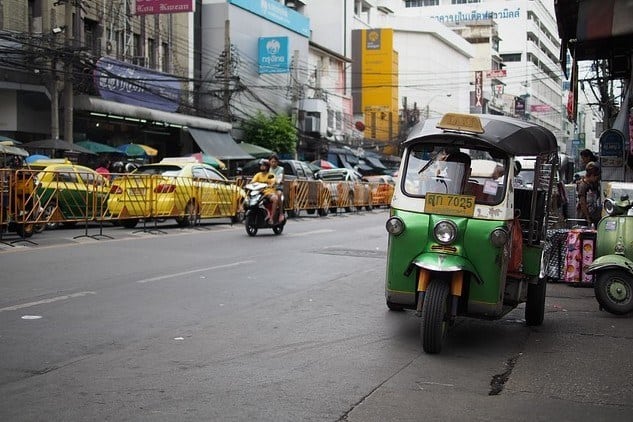 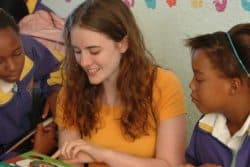 Here is another poignant post from Laurel, End Crowd’s boots on the ground reporter volunteering in Bangkok.  Below is an excerpt, but it is worth your time to read the entire post…

The other night, I visited a karaoke bar with my team.  We usually do bar outreach in Bangkok’s most popular red light district. a tourist hotspot where The Hangover was filmed. It’s full of neon lights and is always packed with visitors. This weekend, we wanted to do something a little different and go to a local bar instead.

…And then I saw it.  A glass wall with girls behind it, just like in the documentaries I’d watched.  Somehow when I saw fishbowl bars in documentaries, I’d always imagined that they were rare, and that they were in the darkest, dirtiest parts of town.  But this was just an average local bar. It dawned on me that this is just the norm here.   The girls behind the glass played on their phones, reapplied lipgloss and chit chatted with each other while customers on the other side of the glass examined them and bargained the prices of each girl they wanted to buy. The girls are called by assigned numbers, not by names. These people were treating them like commodities, like property.  Almost like a bike or a boat you could rent for a few hours and then return. And everyone was acting so casual about it. It was sickening.