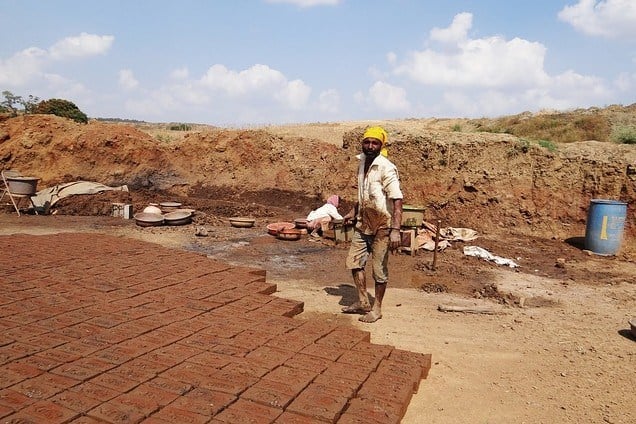 Estimates vary.  The International Labour Organization say 21 million are enslaved while the Australian Walk Free Foundation say the number is more like 36 million.  Such discrepancy indicates a problem of counting the victims and the survivors.  Then there is the question of definitions.  Does prostitution and forced marriage fall under slavery?

Critics say these are no more than guesstimates and that inconclusive data leads to mistakes and may interfere with sufficient funding. Matthew Friedman, founder and CEO of the Mekong Club, a group of organizations fighting slavery, says, “We tried to get (slavery) researchers around the world to compare their data. But out of 27 people, only two of them had quantitative figures to speak of. If you don’t know about an issue you are not going to care about it. And if you don’t care about an issue you won’t do anything about it. I think we need an army of ordinary people to step up and get involved. I’m talking about everyone.”