The Fine Print of Saudi Arabia's Child Marriage Ban - FreedomUnited.org
This website uses cookies to improve your experience. We'll assume you're ok with this, but you can opt-out if you wish.Accept Read More
Skip to content
Back to Global News 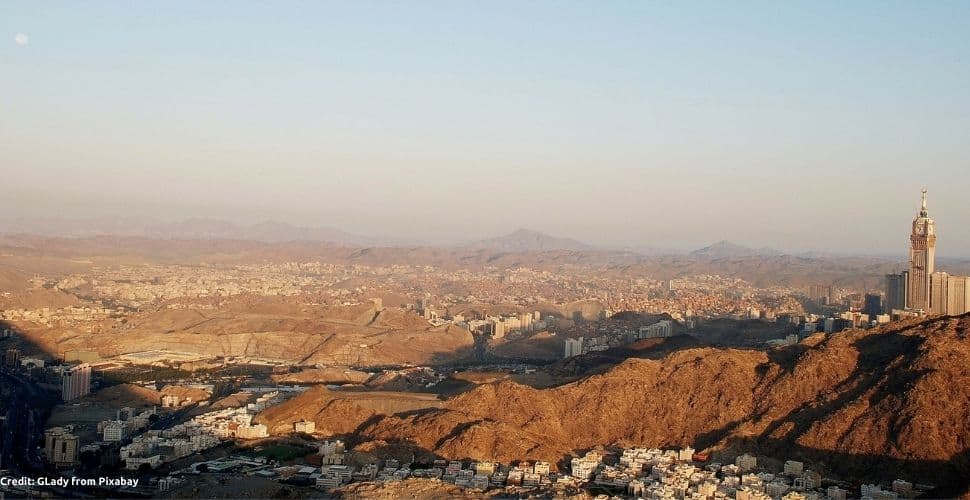 Saudi Arabia is moving to ban child marriage, but activists warn that loopholes will continue to put children at risk of forced marriage.

The Shura Council, a top advisory body to the government, approved regulations to prohibit marriage for both girls and boys who are under 15-years-old. Minors who are under 18 will need approval from a special court to wed.

Both of these are significant changes for the country which, until now, has had no minimum age for marriage.

Yet the caveat on minors under 18 being allowed to wed with court approval means that the new regulations may not fully protect children from forced marriages, particularly if they are being coerced by their own families.

Council member Lina Almaeena said the approval by the council, which does not have legislative powers but can propose laws to the king and the cabinet, is a “great accomplishment” for the kingdom in protecting its young citizens.

“There were no marriage limitations before, so for this to be passed and prohibit marriage for a child under 15 is a huge accomplishment because you will be protecting young boys and girls,” she said.

Heather Hamilton, deputy director of Girls Not Brides, said it is “encouraging” that the kingdom is setting age limits for marriage, but the rules are a “far cry” from protecting children under 18, who can still marry with court approval.

“Girls are still at risk of being forced into marriage if their parents can persuade a court to agree,” she said in an emailed statement.

Arab News reported that the Shura Council approved the new policy with two-thirds of its members backing the changes.

“The usual argument was that it took place in the days of the Prophet (Muhammad). But times have changed since the olden days, and we are not just talking about Islam. It was used as a bartering tool for (those in) poverty, where the fathers received dowries,” she explained.

“Things are completely different now. The law gives them the possibility of an education and future.”

What was standard practice when life expectancy was very low, should not be a point of agreement for outdated practices. Children – and adults – who do not wish to marry their parents’ choice of husband should be free to refuse such marriages, and courts need to listen to the view of the person being made to marry agaisnt their will!

The bill is very good for a country where child marriages were common and in the process their exploitation , sexual and otherwise continued in the name tradition and historical fact since the days when Islam came into existence . The exception for the same via court approval somewhat betrays the declared noble intention. Plain and simple it must be abolished.