The EU's Link to Sexual Violence, Torture of Refugees in Libya - FreedomUnited.org
This website uses cookies to improve your experience. We'll assume you're ok with this, but you can opt-out if you wish.Accept Read More
Skip to content
Back to Global News 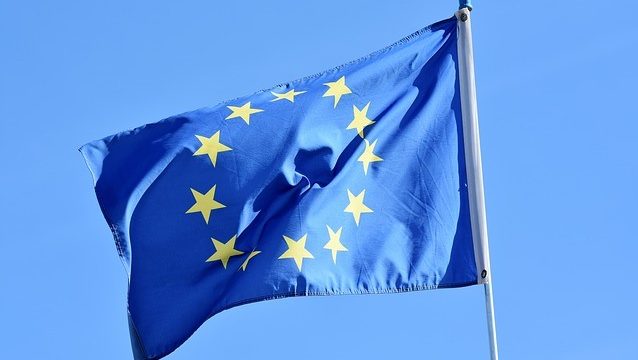 The EU's Link to Sexual Violence, Torture of Refugees in Libya

A new report investigating sexual violence against migrant and refugee men and boys travelling on the central Mediterranean route to Italy has unearthed strong evidence of widespread torture and rape. And it links the European Union to the perpetuation of abuse.

The report, “More Than One Million Pains,” was published by the Women’s Refugee Commission. In conducting their research, the NGO spoke with survivors in Italy, as well as crews of migrant rescue ships.

“On their journey through the desert, many refugees are kidnapped by human traffickers and armed groups or taken to official prisons,” said Sarah Chynoweth, the study’s author.

“[Sexual violence] is filmed in order to put pressure on families to send money for their relatives’ release. Those who cannot pay are resold or murdered.”

Chynoweth called the intensity and methods of sexual violence shocking. Men and women are forced to rape others, penises are cut off, and women are abused and raped until they bleed to death. Boys have to rape their sisters.

“If someone had told me this before, I would never have believed it. You can only believe it if you have seen it with your own eyes,” reported a survivor from Gambia.

The study’s findings are not new, but the magnitude and appalling nature of the details are. “These most serious human rights violations are taking place through partners of the European Union. This is what is now being expressed even more strongly,” said Karl Kopp of the human rights organization Pro Asyl.

He explained how the Libyan coast guard intercepts refugees and takes them back to torture camps. Since the traffickers’ profits have fallen, they use torture to generate money. “We have seen a similar situation in Sinai, where families of women from Eritrea were blackmailed.”

The difference is that in Libya they are “our camps, recognized governments’ European-funded camps, where the worst human rights violations are taking place,” Kopp said.

It is difficult to know the full extent of abuses in refugee camps as there are two types. Kopp explained that there are the official Libyan Government of National Accord’s camps, where many atrocities take place “in close cooperation with the EU,” and then there are unofficial detention camps.

As the UN has documented, the official camps are the responsibility of the Libyan coastguard, which counts among its ranks religious extremists, militiamen, people smugglers, and human traffickers.

“The EU has not placed much importance on closing the camps it has access to and freeing people,” said Kopp.

“The EU is financing criminals who call themselves part of the coast guard. We are saying quite clearly that this is part of European refugee policy.”