Mentally Disabled Girl Testifies on Forced Marriage to 61-Year-Old - FreedomUnited.org
This website uses cookies to improve your experience. We'll assume you're ok with this, but you can opt-out if you wish.Accept Read More
Skip to content
Back to Global News 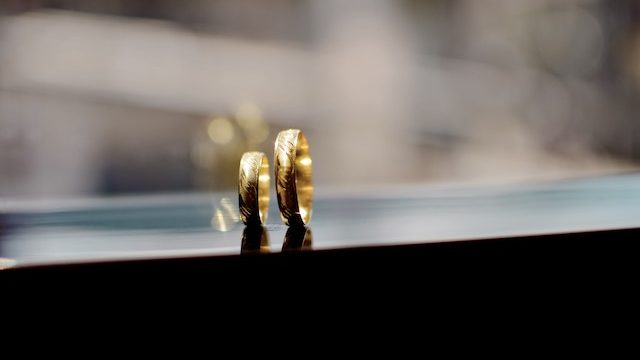 A court in Port Elizabeth, South Africa has determined that a mentally disabled girl who was forced into marriage at the age of 13 is competent to testify.

The girl was allegedly forced into marriage by her own aunt and uncle who, along with the girl’s 61-year-old husband, face charges of human trafficking and forced marriage for the purposes of exploitation.

The 61-year-old husband is also facing two charges of rape.

Thus far, only the girl’s uncle has pleaded guilty to the crimes. Her aunt maintains her innocence.

The aunt said she had taken the girl into her care after her parents had died. She said her daughter had offered to take the child to Bizana in rural Eastern Cape where she would attend school.

The woman said she had heard that the 61-year-old man wanted to marry the child. She claimed her daughter had confirmed this.

She claimed that the girl and the 61-year-old man had been in telephonic conversation with each other.

The elderly woman said that she tried to discourage the child against getting married but her mind had been made up.

The woman said she then arranged with her brother, the uncle of the child, to negotiate lobola (dowry) for the girl.

Yet the state is arguing that the girl was made to be her husband’s slave, saying she was forced to cook and clean for him, had her movement restricted, and instructed what she could wear.

State Advocate Zelda Swanepoel added that the “husband” did not allow the girl to attend school after their marriage.