Average Age of Nevada Traffickers Between 17 and 27 - FreedomUnited.org
This website uses cookies to improve your experience. We'll assume you're ok with this, but you can opt-out if you wish.Accept Read More
Skip to content
Back to Global News 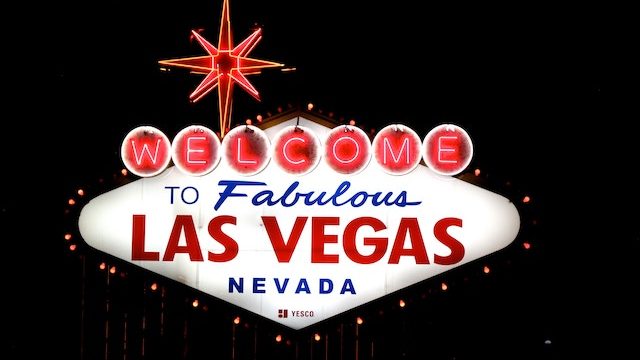 Average Age of Nevada Traffickers Between 17 and 27

“When I was a little girl I wanted to be Mariah Carey. I wanted to follow my dream of being a singer, and Las Vegas seemed magical in the movies,” recalled Angela (not her real name).

Angela had grown up in foster care in Hawaii, but as soon as she turned 18 she bought a one-way ticket to Nevada looking for a fresh start. It’s also where she met her half-brother for the first time after he was released from prison. But it wasn’t a grand family reunion.

He ended up selling Angela to men, trafficking her for sexual exploitation. “I just did what he said so we could survive,” said Angela.

“So, now, they have individuals approaching them saying, ‘I’ll house you and feed you. You’re already getting raped.’ But they say it in a more glamorous way, of course,” added Arash Gafoori, executive director of the NPHY.

According to NPHY, the average age of a trafficker in Nevada is between 17 and 27. This gives another advantage to the trafficker who often appears more like a peer than a predator.

Kathi Thomas-Gibson, director of community services for the City of Las Vegas, says the city is aware of the scope of the problem.

“The city recognises that we have a high number of unaccompanied minors on the streets and we are working to help them break the cycle of youth homeless,” she said.

In 2013, the state passed harsher penalties for traffickers, especially those that traffic children.

According to the Nevada attorney general’s office, the Las Vegas Metropolitan Police Department has rescued more than 2,220 victims of sex trafficking since 1994. Last year alone more than 200 victims were identified, most of whom were children.