Frustration as Judge OKs £1/hr Wages for Immigrant Detainees - FreedomUnited.org
This website uses cookies to improve your experience. We'll assume you're ok with this, but you can opt-out if you wish.Accept Read More
Skip to content
Back to Global News 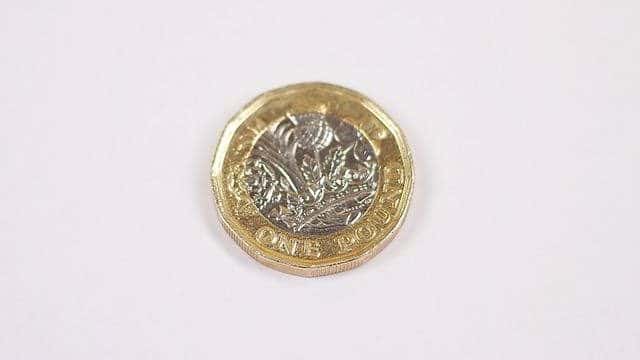 A high court judge in the UK has ruled that it is legal for those held in immigration detention centers to be paid only one pound per hour.

Five immigrant detainees had brought a challenge to the pay rate, which is one-seventh of the current minimum wage, calling them “slave labor wages.”

However, Judge Murray threw out their case, ruling that the purpose of jobs being done in detention — including cleaning, hairdressing, and welfare support — was “to provide meaningful activity and alleviate boredom.”

He noted that he did not believe inmates were being forced to work, but said he sympathized with them.

Paid work in detention centres is voluntary and detainees do not have to pay for food or accommodation while they are incarcerated. Detention centres, like prisons, are exempt from minimum wage legislation.

In evidence, three of the former detainees who brought the challenge said they had never seen external workers doing cleaning work in the centre, only detainees. They said centre managers would have to pay considerably more to get the work done if detainees did not volunteer.

The rate has remained the same since 2008 when the Home Office standardised work payments, which had previously varied between detention centres. In 2016-17, detainees carried out 887,073 hours of work, for which they were paid £887,565. A very small percentage of them – 0.27% – were paid an enhanced rate of £1.25 an hour for special projects.

Murray referenced the 1999 Immigration Act in his ruling, saying that it was not inhumane to set a fixed wage — however low — for work performed by immigrant detainees.

Toufique Hossain from Duncan Lewis, the law firm representing the detainees, said they planned to appeal.

“Our clients bravely brought this challenge not just because of what they experienced in detention, but also for the thousands of others who have been, or are currently being, exploited in such a way. Being paid £1 an hour for essential work is obscene,” he said.

The Home Office also said they believe all work to be voluntary, stating “The longstanding practice of offering paid activities to people in immigration detention centres helps to keep them occupied while their removal is being arranged.”

These illegal immigrants broke the law and should be grateful. What will they do if they settle in the UK?Go on the dole and cause trouble?