Thailand Debates Meaning of Forced Labor - FreedomUnited.org
This website uses cookies to improve your experience. We'll assume you're ok with this, but you can opt-out if you wish.Accept Read More
Skip to content
Back to Global News 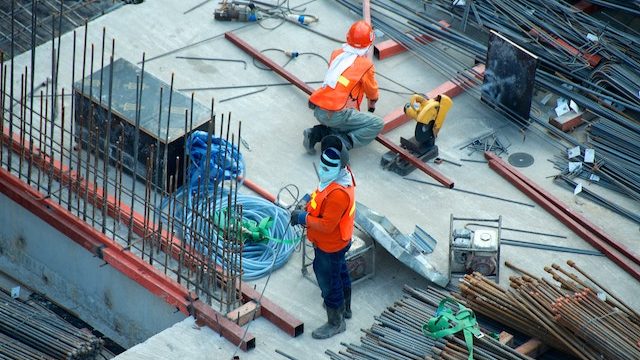 Thailand’s new draft bill on the prevention of forced labor has come under fire by both labor rights advocates and business owners.

The bill, prompted by Thailand’s decision to ratify the Protocol of 2014 to the ILO Forced Labour Convention, was put up for comment yesterday by the Ministry of Labor.

Thanasak Kijrungroj, a representative from the Board of Trade of Thailand, said that the current draft does not clearly define forced labor, meaning employers that do not intend to break the law may find themselves in trouble.

“We don’t want to put anyone under forced labour conditions, and we are ready to back a law to address the issue, but the one vetted by the Council of State (the government’s legal adviser) is unacceptable,” he said.

According to Section 6 of the bill, forcing a labourer to do something for fear of danger to life, body, freedom, reputation or assets of that person or others, or by force, detention or deprivation of freedom, without paying due wages and overtime monies is considered a violation of this law.

Using underage labour in some areas of businesses or in places prohibited by the law is also considered forced labour. Suchart Chantaranakaracha, vice president of the Federation of Thai Industries, said some offences under the bill are covered by other laws such as the Criminal Code and labour protection law, with penalties twice as harsh.

“Offences under the forced labour protection bill are also non-negotiable and overlap with others laws. It’s way too much for business operators,” he said. Papop Siamhan, of the Human Rights and Development Foundation, said the law is a must as it will guarantee that workers will be protected in line with the ILO’s protocol.

However, he said it needs to be amended to make it relevant to local contexts in terms of the definition of forced labour, punishments, the role and responsibilities of state agencies in stamping out forced labour.

Sompong Srakaew of the Labour Rights Promotion Network Foundation (LPN) added that the law on forced labor is essential, but public awareness and correct understanding the the crime is also key. He stressed that victims of forced labor in Thailand are not limited to migrant workers.

Thailand has a one-year timeframe to promulgate the law since ratifying the ILO Protocol.

Petcharat Sinauy, the deputy labor permanent secretary, said the Ministry of Labor has yet to endorse the revised version of the bill as it is currently seeking feedback to be forwarded to the cabinet for consideration.