India's Grain Banks Combat Debt Bondage - FreedomUnited.org
This website uses cookies to improve your experience. We'll assume you're ok with this, but you can opt-out if you wish.Accept Read More
Skip to content
Back to Global News 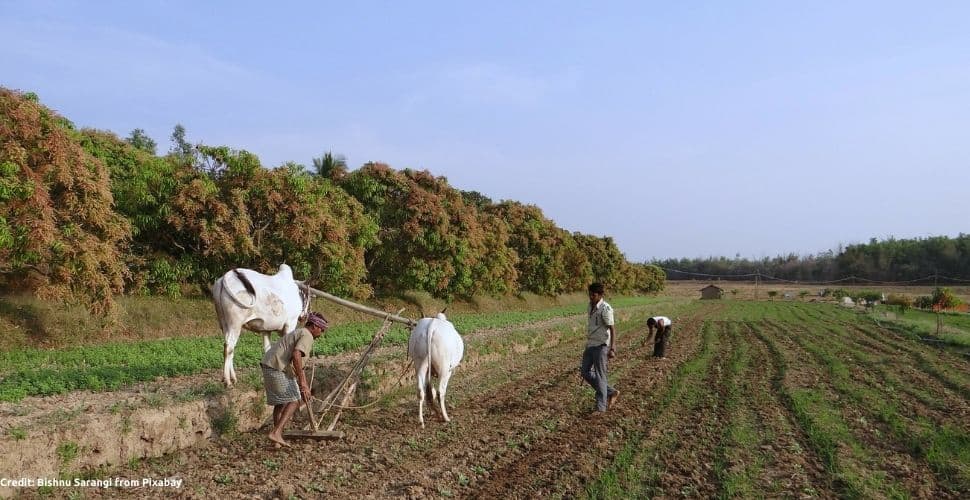 Grain banks are opening their doors to more than 5,000 homes across northern India in a move to prevent families from falling into debt bondage.

During the monsoon season, when farming and construction work is scarce, many families take out loans to buy food.

“Lack of proper food also leads to illness in these vulnerable families and they again need to borrow money for treatment.”

A federation of more than 400 self-help groups will set up the grain banks in and around the northern city of Allahabad to check hunger among tribal people who are often trapped in slavery in stone quarries and brick kilns.

Barrels of grain will be open to more than 5,000 homes, allowing families to access food when they need it, and put back the same amount at a later date.

“Everybody is always looking for work,” said Roshan Lal, convenor of the federation, Pragati Vahini, largely made up of rescued bonded labourers.

“These few months are the toughest for the families, since there is very little work available due to the rains.”

Sickness and hunger stalk homes around this time, said Lal, who was once a bonded labourer, like his father before him.

Lal was part of a trial of three grain banks in 2015, which was credited with helping prevent families taking out exploitative loans that put them into debt bondage.

“Existing government public (food) distribution systems often don’t reach them on time, when they need it the most,” said Lal.

“We are providing a stop gap arrangement when they are out of work or are awaiting their salary. Once they are paid, they will put back the grains they have borrowed.”