Thailand Cracks Down on Labor Abuses in Seafood Industry - FreedomUnited.org
This website uses cookies to improve your experience. We'll assume you're ok with this, but you can opt-out if you wish.Accept Read More
Skip to content
Back to Global News 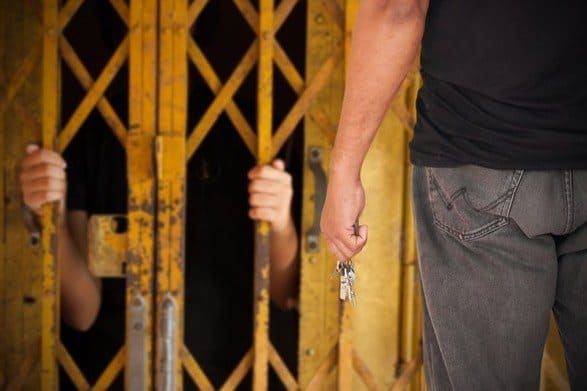 Thailand Cracks Down on Labor Abuses in Seafood Industry

Thailand cracks down as an attempt to combat human slavery and push back against labor abuses.There were more than 100 arrests  after Thailand recently launched a serious crackdown on trafficking in the seafood industry…

The arrests also led to 130 assumed victims being freed from ships and factories. Thailand recieved a yellow card last year from the EU that threatened to ban all their seafood exports to Europe if they didn’t seriously tackle labor abuses.  A ban of that sort would send a huge financial punch to that country that is one of the three largest seafood exporters.   These results are the efforts of a task force that had been set up to investigate 36 cases–more than double the efforts of the previous year which saw the investigation of 15 cases. About 15% of Thailand’s exports go to the EU, it is estimated that the boycott would cost Thailand $1 billion annually.

Officials say that these arrests and investigations indicate that Thailand is trying hard to combat the issues of human trafficking.

Government officials assert that this crackdown is evidence of Thailand’s political will to eradicate the problem of human trafficking.

To see the entire article, click on the link below.