Kevin Bales Video-New Face of Slavery - FreedomUnited.org
This website uses cookies to improve your experience. We'll assume you're ok with this, but you can opt-out if you wish.Accept Read More
Skip to content
Back to Global News 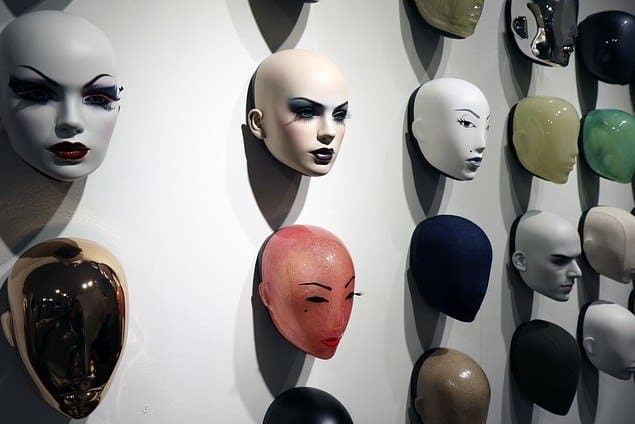 This Kevin Bales video is certainly worth a few minutes of your time.  Bales is an anti-slavery advocate and the president of Free the Slaves, which is a sister organization to Anti-Slavery International, the world’s oldest human rights organization.  He is highly respected in the global anti-slavery Movement…

One of the first questions asked in this interview regarded the misconceptions people in the U.S. have about slavery.  Bales was quick to point out people think we don’t have slavery America, but conservative estimates prove that to be a misconception.

In 1990, Bales co-founded the fundraising and research consultancy Pell & Bales Ltd., which has since grown into the largest firm of its kind in Britain, raising over $1 billion for charity. His book “Disposable People: New Slavery in the Global Economy,” published in 1999, was nominated for the Pulitzer Prize. His most recent book “Ending Slavery,” a roadmap for the global eradication of slavery, was published in September 2007. He holds a Ph.D. from the London School of Economics.

To listen to this video, click on the link below.