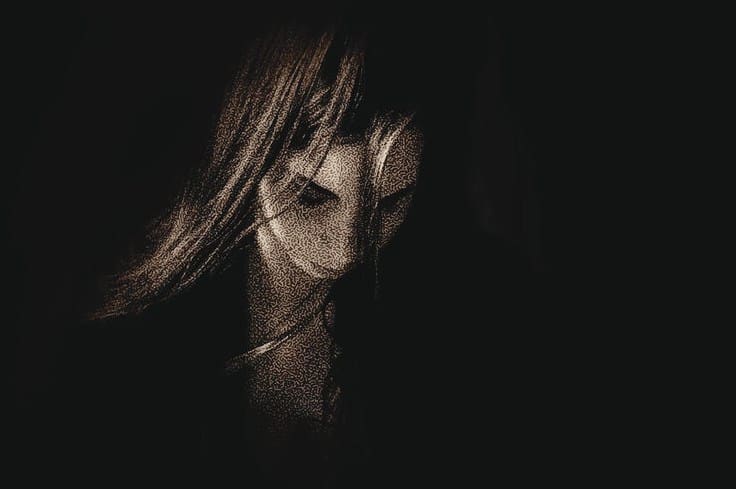 Have you ever heard of a law called “seasonal marriage”?  Such a law actually exists in Egypt.  And the government is aiming to help many poor families who sell their daughters to older foreign men in order to support themselves…

The current law requires these older men who often come from the Gulf countries, to pay in order to marry women who are 25 years younger.  And the government wants to increase that amount.  But human rights activists say this law actually formalizes sex trafficking and bolsters a business that preys on the poor and the vulnerable.

This NPR program tells abut Hind who is 27 years old.  She asked that her real name not be used, because she is ashamed.  Then she goes on to tell her story. Listen to the NPR program by clicking on the link below.