Forced Marriage Bans in Africa May be Working - FreedomUnited.org
This website uses cookies to improve your experience. We'll assume you're ok with this, but you can opt-out if you wish.Accept Read More
Skip to content
Back to Global News 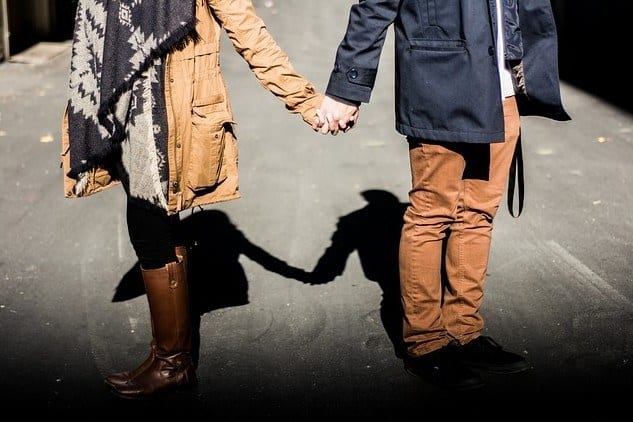 Forced Marriage Bans in Africa May be Working

Forced marriage bans in Africa seem to be working.  A landmark decision was recently made by the Zimbabwean Constitutional Court that outlaws all marriages involving persons under the age of 18…

Some people even speculated that this decision may be the first of its kind in Africa. Last year, Unicef revealed problem of forced marriage on the African continent was large scale. The abductors claim this is a custom called ukuthwala. The men, the perpetrators, force themselves on girls–many as young as 9-14–as their brides.

The reasons for the phenomenon of child marriage are complex and include the fact that in customary law, marriageable age was never reckoned as an actual number but depended on puberty, which was the indication that the girl was now physically able to bear children.

The men justify this practice by paying a sort of dowry or ilobolo to the girls’ parents.  Because so many families live in poverty, they accept the payment or some other material goods.

Perhaps things are changing.  Last year the Western Cape High Court sentenced an adult to 22 years in prison for abducting a 14-year-old girl. He claimed it was ukuthwala. The counts against him were abduction, rape, and human trafficking.

A further development in 2015 was the publication by the South African Law Reform Commission (SALRC) of its Revised Discussion Paper on Project 138: The Practice of Ukuthwala. The Revised Discussion Paper contains a draft Bill, tentatively titled the Prohibition of Forced Marriages and Child Marriages Bill, which is being taken around the country as part of a public consultationprocess.

Activists for women’s rights want the practices of ukuthwala and forced marriage totally banned.  Cultural activists, on the other hand argue that the laws already in place are sufficient.

To read this article in it’s entirety, click on the link below.