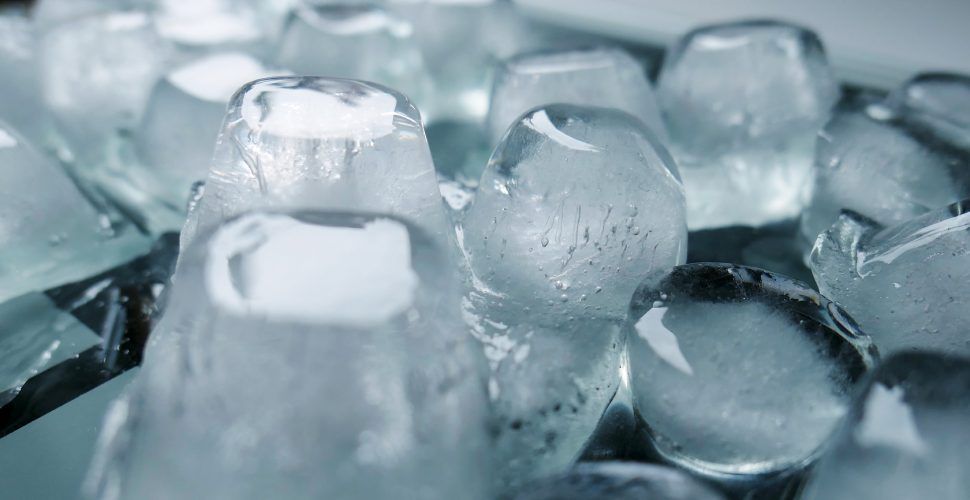 The Thai police and NGO Labour Rights Promotion Network (LPN) have rescued 6 Lao and 13 Cambodian migrant workers who were trafficked for labor exploitation.

The 19 rescued workers — some of whom are teenagers — were forced to live and work at an ice factory in Nonthaburi province just outside of Bangkok. All of the male workers were even threatened at knife-point by a guard hired by their employer.

Among the Lao workers freed in the Feb. 16 raid were two young women, both 18, who had already worked in the factory for more than two years, they said, adding that they had been lured from their home town in Saravan province by a Lao labor broker promising well-paid work as housemaids in Thailand.

“The broker said that I would have a good job with good pay,” one young woman told RFA’s Lao Service in an interview. “Things did not turn out like that, though at first we worked as housemaids and were paid six thousand baht [U.S. $190] per month.”

All were housed in a room surrounded by wire fencing to prevent escapes, and were forced to work from 5:00 a.m. to 5:00 p.m. with only day off per month, the workers told members of the team who rescued them.

Smark Thupthani, head of LPN’s anti-trafficking section, added that “All of them had been treated as badly as human trafficking victims” and that wages paid to the workers were far below the amounts required by Thai law. All of the victims are undocumented migrant workers.

The Thai police have now charged the employer for six offenses, including forced confinement, work beyond legally allowable hours, pay below the minimum wage, and the use of illegal labor.

I would like to receive an update on the legal action against the “employers” It being Thailand, I question wether they will be successfully prosecuted or will be able to spread enough baht to walk away as free men.