'Historic' Indian Anti-Trafficking Law Heads to Parliament - FreedomUnited.org
This website uses cookies to improve your experience. We'll assume you're ok with this, but you can opt-out if you wish.Accept Read More
Skip to content
Back to Global News 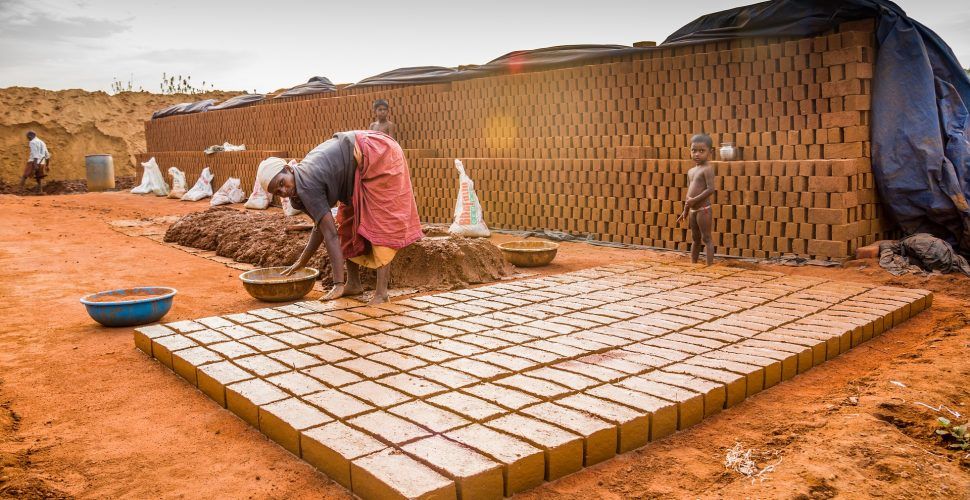 India is moving closer to approving a national anti-trafficking law after the country’s cabinet approved it. The Trafficking of Persons Bill will now head to parliament for approval after it reconvenes in March.

Nobel Laureate Kailash Satyarthi called the bill ‘historic,” adding that “It’s a victory of the 1.2 million people who participated in 11,000 km long Bharat Yatra (India March) for this demand. Intrastate trafficking of children is a rapidly growing organized crime. A strong anti trafficking law in India will send a powerful message.”

Under the new law traffickers could be jailed for 10 years or for life. Conviction also includes a fine of at least 100,000 Indian rupees ($1,534).

“In order to break the organized nexus, both at the national and international level, the Bill provides for the attachment and forfeiture of property and also the proceeds for crime,” the government said.

The legislation also provides for special courts to expedite trafficking cases, setting a deadline of one year for trial and repatriation.

Under the law, a rehabilitation fund will be set up to help victims rebuild their lives and they will be allowed to give evidence through video conferencing without being identified.

In addition, the law proposes establishing district, state, and national anti-trafficking committees that will work on prevention, protection, and rehabilitation.
India’s own government data shows that reports of human trafficking have increased over the past year by 20 percent, coming to a total of 8,132 cases in 2017. A government statement said the bill “addresses one of the most pervasive yet invisible crimes affecting the most vulnerable persons especially women and children.”