Enslaved Indonesian Fishermen Win Claim to Vessel Proceeds - FreedomUnited.org
This website uses cookies to improve your experience. We'll assume you're ok with this, but you can opt-out if you wish.Accept Read More
Skip to content
Back to Global News 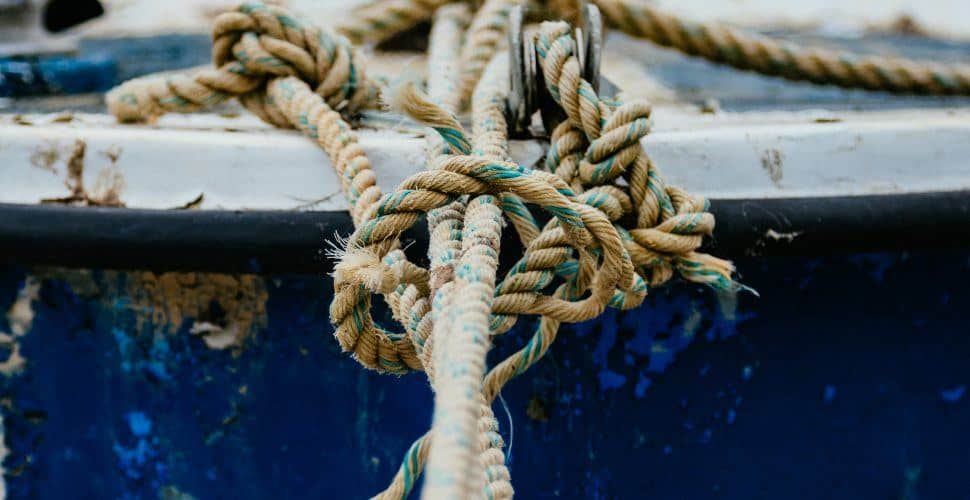 A New Zealand court has ruled that formerly enslaved Indonesian fishermen can claim proceeds from the sale of vessels forfeited to the Crown by their South Korean employer.

The group of Indonesian fishermen worked for South Korean company Sajo Oyang, which operated in New Zealand waters from 2008 to 2011. They were all victims of modern slavery, unpaid for their work and forced to sleep in cockroach-infested quarters and eat food filled with fleas.

After an investigation into the crimes, New Zealand seized two of the vessels owned by the company. The Indonesian fishermen petitioned the court for the right to claim proceeds from the sale of the ships in order to offset what they are owed in unpaid wages.

RNZ reports that this case sets a major precedent for compensating victims of human trafficking:

The key issue in the case was whether the appellants’ interest in the vessels was limited to the boats on which they had worked and to wages earned on those vessels or whether it could be extended to other forfeited vessels which the men had not worked on.

That required the Supreme Court to consider the relationship between the provisions of two separate pieces of legislation, the Fisheries Act and the Admiralty Act which regulates matters relating to ships.

In its decision the Supreme Court said Admiralty law had always recognised that those working on a vessel had a privileged claim over it in respect of unpaid wages.

Today the Supreme Court unanimously ruled in the fishermen’s favour, concluding their claim for unpaid wages constitutes an ‘interest’ in the forfeited vessels, regardless of whether the wages were earned on the boat in question.

The lawyer for the fishermen, Karen Harding, said the men were delighted with the court’s decision. She added that this case was especially difficult for the men because they had no way to escape slavery without putting their families at risk.

“They had to put their houses and paddy fields up to guarantee these fantastic jobs in New Zealand so if they tried to get off the boats or resign they would have that property forfeited from them and make their families homeless.”

Harding says their fight is far from over, however, as the court still has to rule on other matters of their case.

Get ready for an influx

shame on you! selfish and self centred! it could be you or one of your family one day.