Milwaukee High School Teacher Turns in Her Son for Trafficking - FreedomUnited.org
This website uses cookies to improve your experience. We'll assume you're ok with this, but you can opt-out if you wish.Accept Read More
Skip to content
Back to Global News 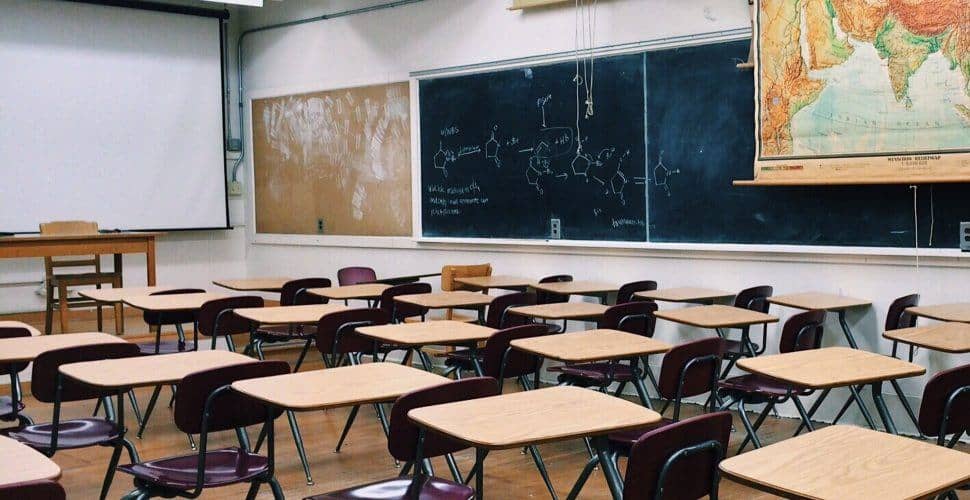 Milwaukee High School Teacher Turns in Her Son for Trafficking

A Milwaukee man was turned into police by his own mother in the US state of Wisconsin. Sean Hayes, 50, was reported to authorities by his mother, a teacher at James E. Groppi High School, after one of her students said she had been prostituted by Hayes when she was 17.

Hayes will go on trial this June for one felony count of trafficking a child for sexual exploitation and a misdemeanor charge of having sex with a child age 16 or older.

According to the criminal complaint filed in November, the girl was 17 years old and living a north-side group home in August 2017 when she was approached by Hayes at a bus stop. She said he told her she’d make a good model and gave her a card for a business called “Shining Stars Adult Entertainment.”

The next day, she said, he had sex with her. Between August and October, she said, she worked in the sex trade, going by the name “Honey” as she traveled from Milwaukee to Waukesha, Wauwatosa, Green Bay and Chicago.

Hayes has denied the allegations. He told detectives that he was approached by a young girl who goes by the name Honey, but that he refused to let her work for him because she would not show him identification.

Milwaukee has been a hub for sex trafficking in recent years with an estimated 340 adults and children being trafficked for sexual exploitation in the city in the last four years.

A new report also shows that there is a “link between trafficking and out-of-home care, including group homes, foster homes, residential care centers, supervised independent living and placement with a relative who is not a parent.”

Of the documented sex trafficking cases in Milwaukee, 62% were cases where children were reported missing from out-of-home care.