Thai Police Arrest Human Trafficking Agent - FreedomUnited.org
This website uses cookies to improve your experience. We'll assume you're ok with this, but you can opt-out if you wish.Accept Read More
Skip to content
Back to Global News 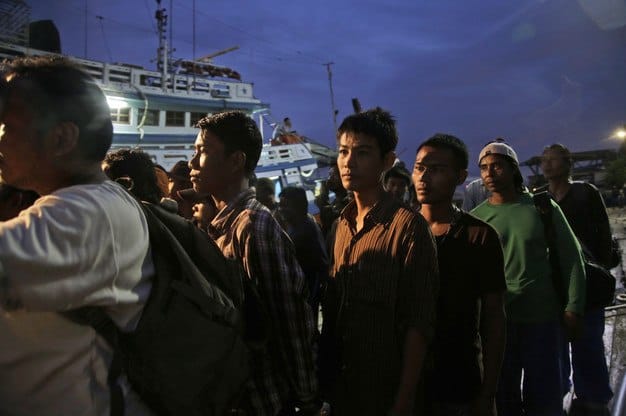 The arrest came on Tuesday and proves that in Indonesia, there are efforts to crack down on human trafficking abuses.  Surat Seangsri supplied laborers for the illegal boats for a number of years.  Now Thai authorities are determined to end the atrocities.  Some of the survivors pointed out that Surat was the agent that tricked them into the forced labor situations.  Surat took the wages that were paid in advance and put them in his own pockets and workers got only a fraction of what they were promised.