Human Trafficking Today? How to stop it? - FreedomUnited.org
Skip to content
Back to Global News 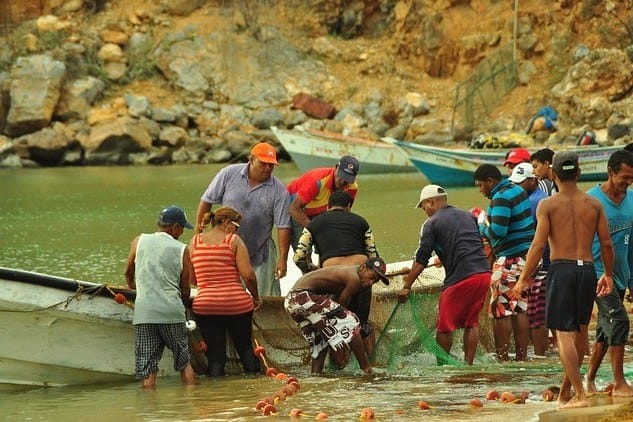 Human Trafficking Today? How to stop it?

Many are forced–even those who are quite young–into slave labor in factories or plantations on boats.  Others are forced into sex work…

At a symposium for world leaders on slavery and climate change, Pope Francis embraced two women who spoke about how they were forced into sex work.  The Pope asked for help from leaders to stop the scourge.  President Obama uses the term “modern slavery” to describe this billion dollar crime of human trafficking.  It is an atrocity that is prevalent in all corners of the globe.  Villagers along the Thai-Burma border say forced labor is a major issue in the logging and plantation industries.  In Cambodia, workers who are paid little left to find a better life, better job, on fishing boats…but never came back.  Some are believed to have been killed.